SheKnows would like to pay tribute to Maurice Sendak, children’s author and illustrator, who died Tuesday. He was 83 years old.

Maurice Sendak, author of the beloved children’s book Where the Wild Things Are (also turned into a hit feature film) has died at age 83. Sendak wrote many children’s books during his career, including In the 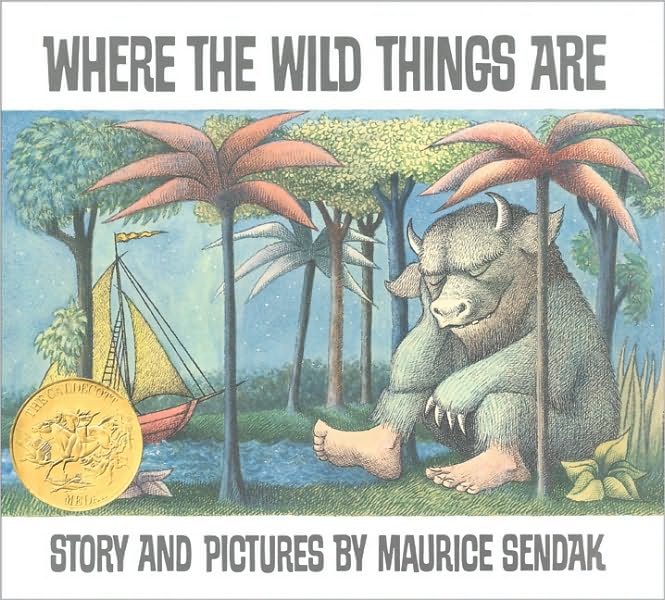 Night Kitchen and Outside, Over There and illustrated the Little Bear books authored by Else Holmelund Minarik. He won multiple honors for his books including the Caldecott Medal, the National Book Award and National Medal of the Arts. In addition to writing and illustrating, Sendak also produced many animated series based on his books, as well as designed theatrical productions such as The Nutcracker.

According to the Associated Press, Sendak’s work was heavily influenced by the Holocaust, as he was born to Jewish parents in 1928. Though he was fortunate enough to live in Brooklyn during World War II, he remembered the sadness of his Polish parents as they received news of the atrocities happening in Europe to their people. It’s the reason that most of Sendak’s books have a darker current traveling through them. It’s something he reminded director Spike Jonze of when Jonze was crafting the movie version of Sendak’s most famous book Where the Wild Things Are — childhood usually isn’t the rainbows and bubble gum that everyone wishes and hopes it is. Reality can be, and almost always is, quite different.

Sendak was no stranger to controversy. In the Night Kitchen has been banned multiple times for its depiction of a naked child swimming. It was on the American Library Association’s “100 Most Frequently Challenged Books of 1990 – 1999” at position number 21. Where the Wild Things Are was very controversial when it was published, as the drawings were considered “too scary” for young children by some parents. Sendak also shied away from the publicity machine that accompanies most book releases today, preferring anonymity instead.

Maurice Sendak died at a hospital in Danbury, Connecticut, after having a stroke on Friday, May 4. His friend and caregiver, Lynn Caponera, was with him. Maurice will be missed by all lovers of the written word. We’re thankful we had the opportunity to get to know him through his books and hope he’s finally discovered where the wild things are.