Maurice Sendak wowed parents and critics when he wrote and illustrated the 1963 children’s book, Where the Wild Things Are. Sadly, Sendak died this morning in Connecticut from complications relating to a stroke. 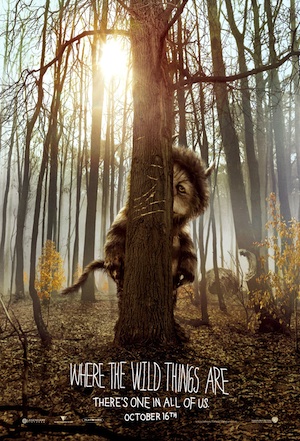 Maurice Sendak — beloved author of Where the Wild Things Are — died early Tuesday morning. He was 83-years-old. The Associated Press reports Maurice Sendak passed away at a Danbury, Connecticut hospital with his longtime friend and caretaker, Lynn Caponera, by his side.

Maurice Sendak also wrote several others books. He followed Where the Wild Things Are with In the Night Kitchen — published in 1970 — and later with Outside, Over There — published in 1981.

Sendak ventured into other areas of the arts — such as costume and stage design for ballets and operas. Despite his production designer success, the Associated Press says Sendak “embraced” the label of a children’s book author. In an interview he gave back in 2003, Sendak explained he felt children provided an honest reaction to his work, which he appreciated.

“I write books as an old man, but in [the U.S.] you have to be categorized, and I guess a little boy swimming in the nude in a bowl of milk — as in In the Night Kitchen — can’t be called an adult book.” He went on, “So I write books that seem more suitable for children, and that’s OK with me. They are a better audience and tougher critics. Kids tell you what they think, not what they think they should think.”