Adam “Ad-Rock” Horovitz and Michael “Mike D” Diamond finally spoke out about the death of their Beastie Boys’ bandmate, Adam ‘MCA’ Yauch. How are they doing? 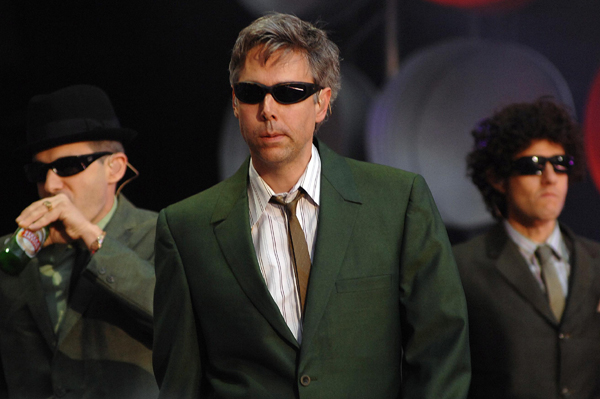 Adam Yauch’s fans and celebrity friends started tweeting their sadness just minutes after his death on Friday at age 47 came to light, but his Beastie Boys brethren stayed quiet — until now. Adam “Ad-Rock” Horovitz and Michael “Mike D” Diamond wrote separate messages to fans on Monday expressing their sadness and thanks.

“As you can imagine, s*** is just fkd up right now. but i wanna say thank you to all our friends and family (which are kinda one in the same) for all the love and support,” Ad-Rock wrote on the group’s Tumblr blog. “I’m glad to know that all the love that Yauch has put out into the world is coming right back at him.”

Mike D went to Facebook to air his thoughts.

“I know, we should have tweeted and instagrammed every sad, happy and inspired thought, smile or tear by now. But honestly the last few days have just been a blur of deep emotions for our closest friend, band mate and really brother. I miss Adam so much,” he wrote on Monday morning. “He really served as a great example for myself and so many of what determination, faith, focus and humility coupled with a sense of humor can accomplish. The world is in need of many more like him. We love you Adam.”

Yauch — known in the hip hop group as MCA — passed away on Friday at New York Presbyterian Hospital after a nearly three-year battle with cancer. The Buddhism follower is survived by his wife, Dechen Wangdu, and his 13-year-old daughter, Tenzin Losel.