From literary fiction to women’s fiction, May is a steaming hot month for books. Jenn Lawrence picks the hottest hardbacks for May. 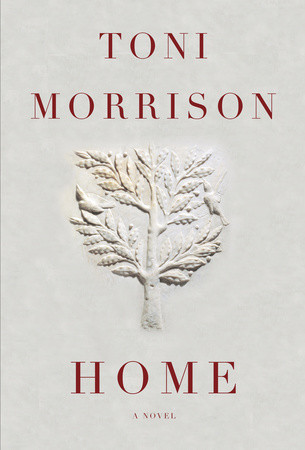 Frank Money is a battle-scarred veteran of the Korean War. Returning to the states, he finds himself in a mental institution, his mind suffering from the trauma of war. He escapes, not looking forward to returning to the small Georgia town of his childhood, yet compelled to when he learns that his younger sister is near death, her body horrifically abused by her medical doctor employer. The act of courage that Frank undertakes in order to save his sister shows him that he still has the strength he believed he’d lost in the war. Key to this novel is the sense of home and belonging — a discovery Frank is unable to make until his wounds have healed. As his sister recovers from her physical wounds, Frank recovers from mental wounds that appear to go deeper. Re-evaluating his childhood and his experience at war, he embarks upon a personal journey, ultimately unveiling a new and stronger man, both mentally and physically. Don’t let the small page-count of this novel deceive you, for in this small volume resides a literary treasure like none other.

At an early age, partially due to her fear of losing her parents, Naomi Feinstein has dreams of becoming a prestigious doctor. An outcast at school, Naomi’s one friend is her neighbor, Teddy. When Teddy abruptly moves away, Naomi experiences the first real loss in her life. It truly traumatizes her, forcing her into depression. But her period of grief is short-lived, since soon Naomi is off to Wellesley College to fulfill her dreams of becoming a doctor. However, life at Wellesley isn’t quite as Naomi imagined. She’s incredibly lonely despite being surrounded by hundreds of other students. It isn’t until she saves the life of another young woman and becomes introduced to the college’s oldest honor society that she learns what friendship is truly about. She learns that in spending so much of her life saving others, she has ignored her own need to be saved. A truly poignant coming-of-age story.

It’s 2009 and the print news industry takes a hit as a result of the economic collapse. Gavin Sasaki, a promising young newspaper reporter, is the most recent victim of a mass lay-off at a New York newspaper. Desperate to make his articles appeal to readers, he may have embellished them a bit. Prone to heat stroke, the last thing Gavin wants to do is return to his childhood home of Sebastian, FL. Yet when he’s evicted from his apartment and maxes out his remaining credit card, Gavin has no choice. His sister, Eilo, a real estate broker working with foreclosed homes, takes him under her wing and offers him a job and a place to stay. Eilo, paying a visit to a home, spots a young girl who looks remarkably like Gavin, with the same last name as his high-school girlfriend, Anna. Gavin last saw Anna a decade ago when she suddenly disappeared from Sebastian without a word. Gavin, partially fulfilling his lifetime dream of being a private investigator and partially interested in tracking down his former flame, begins an investigation of his own. He soon learns that Anna has been on the run all these years, hiding from a drug dealer in Utah from whom she stole a large sum of money. In her third novel, one of the key themes Mandel relays to her readers is how the impact of very small decisions can have life-altering impacts. 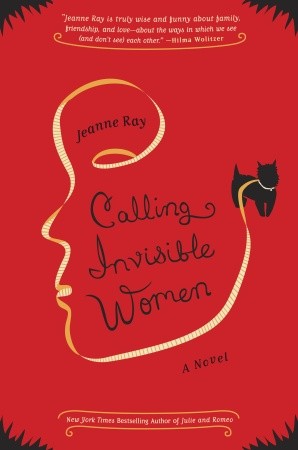 Clover, a mom in her fifties, is used to being overlooked by those around her. She doesn’t feel quite as attractive as she used to, so it’s not abnormal for her to be ignored by those around her, especially her children and husband. One morning, however, she awakens to find herself truly invisible. When her husband and son sit down to dinner, not noticing a difference, Clover is faced with the fact that those closest to her in life never really notice her. She uses her new “talent” to learn more about her family and those around her. It’s not long before she finds other invisible women like herself and takes on the task of aiding these women in becoming visible — important to those around them again. Ray is a refreshing new voice, her novel a humorous, but also genuine, proof that adulthood and parenthood don’t have to be devoid of love and romance.

All Woman and Springtime 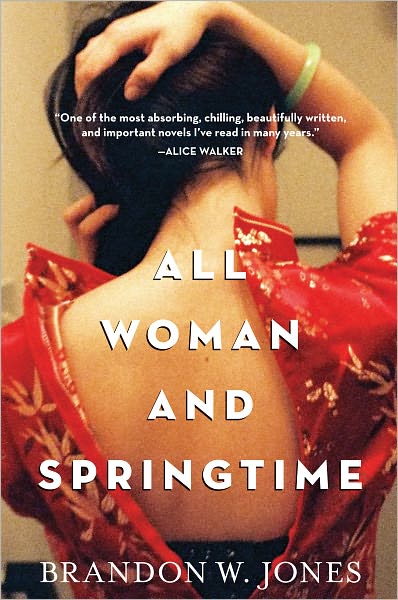 Gi is a mathematical genius growing up working in a North Korean forced-labor camp. Since performing mathematical computations in her head brings her comfort, she uses her talent to escape her horrible situation. She’s not hoping or expecting any change in her current circumstances and resigns herself to the life she’s been dealt — that is, until she meets Il-sun, a carefree young woman desperate to escape the world in which she lives. The two plot an escape, hoping to find happiness in their freedom, but instead they find themselves trapped in the South Korean sex trade. A truly tremendous debut, All Woman and Springtime examines the price of personal freedom.