The untimely death of Beastie Boys’ Adam Yauch at just 47 is a sobering reminder that cancer spares no one — not even musical gods. Whether you grew up on the Beastie Boys like we did or discovered them via their later work, enjoy our favorite videos by the ground-breaking hip hop group, and pour a 40 out for MCA. 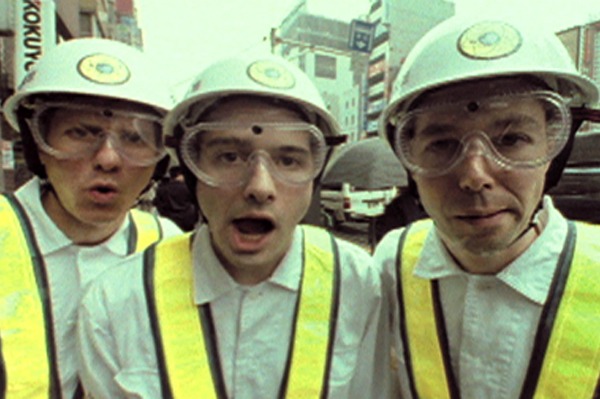 The next time you groove to hip hop on your favorite FM station, remember to thank two groups: Run-DMC and the Beastie Boys. Both credited with bringing hip hop into mainstream culture, the critical acclaim of the Beastie Boys is even more remarkable considering these three Jewish white guys from Brooklyn broke into an industry already dominated by black artists. Here are five of our favorite Beastie Boys videos. Watch and cry it out in the comments section.

“(You Gotta) Fight For Your Right (To Party)”

The song that started it all, “(You Gotta) Fight for Your Right (To Party)” is the song that vaulted the Beastie Boys into music history. Receiving heavy airplay on MTV — which itself was still in its infancy — the tune became an anthem for generations of disenchanted youth.

“No Sleep Till Brooklyn”

Regularly included in lists of the greatest music videos of all time, “Sabotage” features Mike D, Ad Rock and MCA in a ’70s-style cop movie complete with funky moustaches and killer cars.

Adam Yauch died after a three-year battle with cancer. He was 47 years old.