We all love our television shows. If you’re looking for something to fill your time in the long wait until the next season, turn to books! Each month, we’ll pair a popular television show with some of our favorite fiction and non-fiction reads to keep you completely satisfied. This month, we’re focused on the hit White Collar — and which books you can read to get your White Collar fix. 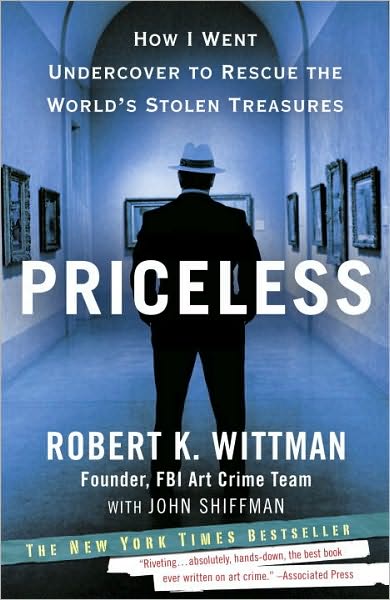 Priceless: How I Went Undercover to Rescue the World’s Stolen Treasures

The missions that Peter and Neal embark upon are exciting, but what’s better than reading about the real thing? Robert K. Wittman, now retired, founded the FBI’s Art Crime Team. What fans of White Collar love watching from week to week, Wittman actually did in his day-to-day job. The book is divided into chapters, each profiling a different high-profile crime that Wittman tackled. From Geronimo’s headdress to a Rodin sculpture to the still-unsolved heist from the Isabella Stewart Gardner Museum in Boston, Wittman has seen it all. 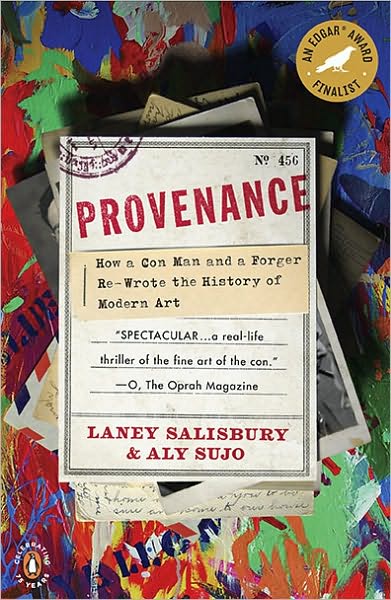 Provenance: How a Con Man and a Forger Rewrote the History of Modern Art

Not only is Neal Caffrey good looking, but he’s an expert thief and con man. He’s also a master art forger. Laney Salisbury and Aly Sujo take the reader on a real-life ride through the stories of John Myatt, a struggling painter, and John Drewe, a slick con man. Using Myatt as his painter, Drewe dealt in forged artwork, pocketing enormous sums from his cons. It’s an amazing and shocking story, made more so by the fact that many of Myatt’s forgeries still hang on the walls of some of the world’s top museums. It’s enough to make you wonder the next time you’re in the National Gallery or the Met. 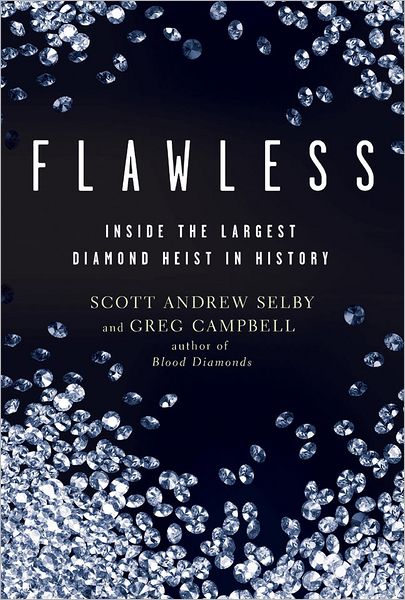 Flawless: Inside the Largest Diamond Heist in History

Art and rare books… both very valuable. But diamonds are even more so, and that’s the focus of Scott Andrew Selby and Greg Campbell’s non-fiction. Antwerp, Belgium is the diamond capital of the world, and it’s always been considered pretty much impregnable. That is, until a group of thieves managed to steal over $100 million in diamonds in early 2003. The authors take the reader into the heist, from its earliest days of planning, through the robbery itself and onto the police investigation into it. It’s meticulously researched and reads as easily and quickly as any fiction you’d pick up.

If rare books are more your thing, you’ll love John Dunning’s Cliff Janeway series. Janeway is a homicide detective in Denver and also happens to be an avid collector of rare books. When a bookscout — someone who travels around to garage sales, thrift stores and library sales looking for rare first editions that everyone else might overlook — is murdered, it gets Cliff’s attention. Not only is this a great, suspenseful mystery, it has a lot of information for those interested in the rare book trade. 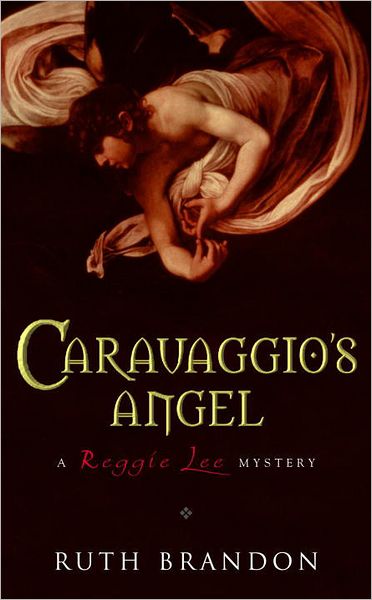 If you’re in the mood for some fiction, Caravaggio’s Angel is a well-written and twisty choice. Reggie Lee is an art historian at the National Gallery in London, and she decides to put on a show featuring three Caravaggio paintings of the same subject so that visitors can compare the subtle differences among the three. She is shocked when a fourth painting surfaces — meaning that one of her original three is a fake. It’s an exciting romp into the world of art mysteries, and it makes us sad that there aren’t more books in this genre out there to read. 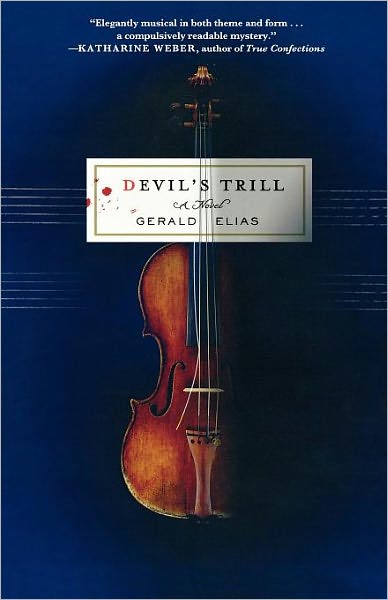 We’ve covered rare books, gems and artwork, so we must mention old and valuable musical instruments. In Gerald Elias’ Daniel Jacobus series, he tackles just that. Once considered a promising young violinist, Jacobus is now blind and as curmudgeonly as possible. He teaches students only as a way to make a living, unhappy with his lot in life. When a priceless violin, the Piccolino Stradivarius, goes missing, Jacobus is the police’s prime suspect. Jacobus begins to investigate the case, determined to clear his name but also to find out what happened to the violin. Jacobus is a great character who really grows on you as the novel progresses, and the information given about violins and the musical world is fascinating.