Jessica Simpson finally gave birth to her daughter on Tuesday. The baby girl — named Maxwell Drew Johnson — is the latest member of the 2012 celebrity baby club. Who else has given birth — or adopted — so far this year? 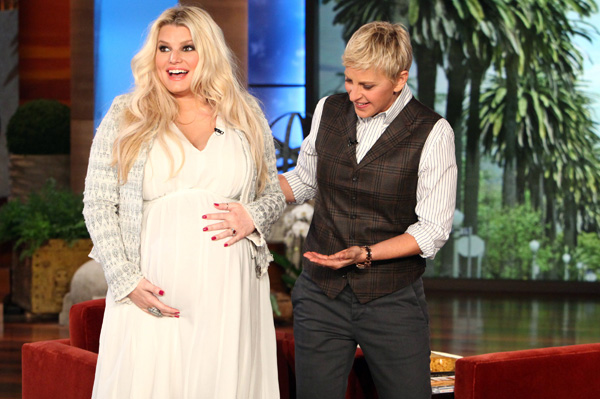 “Eric and I are elated to announce the birth of our baby girl, Maxwell Drew Johnson,” she wrote on her website. “We are so grateful for all the love, support and prayers we have received. This has been the greatest experience of our lives!”

We actually thought this day would never come — she was pregnant for about 89 months, after all. It’s her first baby, so we’re sure she’s going to have plenty of challenges in the days and months ahead. Luckily, Jess has plenty of other celebrities to confer with when it comes to 3 a.m. feedings and the best baby Pilates studios in Los Angeles. 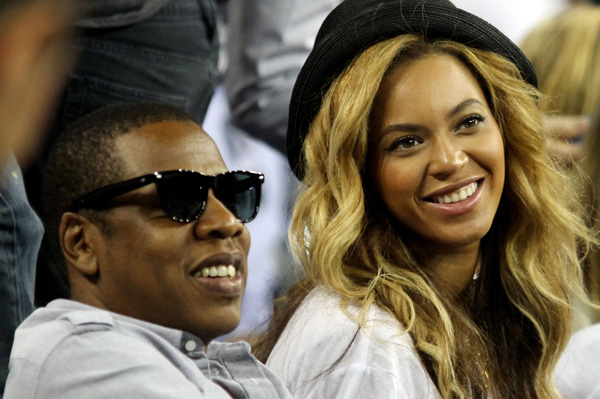 Beyoncé and Jay-Z welcomed the first baby of hip hop, Blue Ivy Carter, into the world on Jan. 8. The youngest-rumored member of the Illuminati dropped her first single a few days after she was born, thanks to her rapper dad. Since then she’s been spotted all over Manhattan with mama Bey. Oh, and as for the rumors that Blue Ivy was born to a surrogate? Just stop, already.

“That was crazy. It wasn’t hurtful, it was just crazy,” Beyoncé told People in the new issue. “[I thought] ‘Where did they come up with this?'”

“I thought it was very unfair and very cruel that someone would think that someone would be that diabolical to keep up a charade like that for nine months,” she said. “As a mother it was painful for me to hear the crazy rumors. And I even had people ask me, which was so ridiculous.” 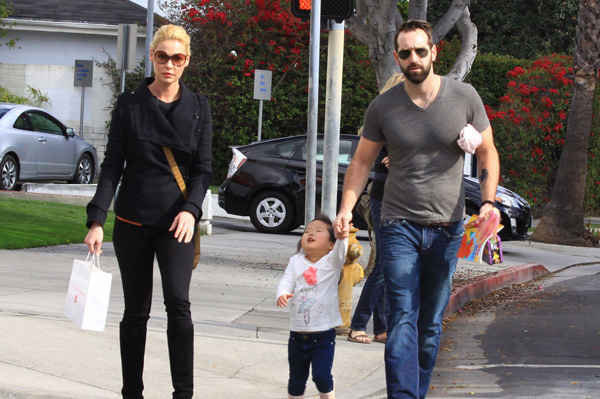 Okay, former Grey’s Anatomy actress Katherine Heigl didn’t actually give birth, but she did adopt her second child with her musician husband Josh Kelley. No details have been released about the new addition to the family, but the new little boy or girl joins their other adopted daughter from Korea, Naleigh.

“Josh and I started talking about [adoption] before we were even engaged,” Heigl told Scholastic Parent & Child in February. “My sister Meg is Korean, and my parents adopted her three years before I was born. I wanted my own family to resemble the one I came from, so I always knew I wanted to adopt from Korea.”

As for biological kids? They haven’t ruled that out, yet.

“We have talked about having biological children as well, but we decided to adopt first,” Heigl said. “I just wanted to be a mom.” 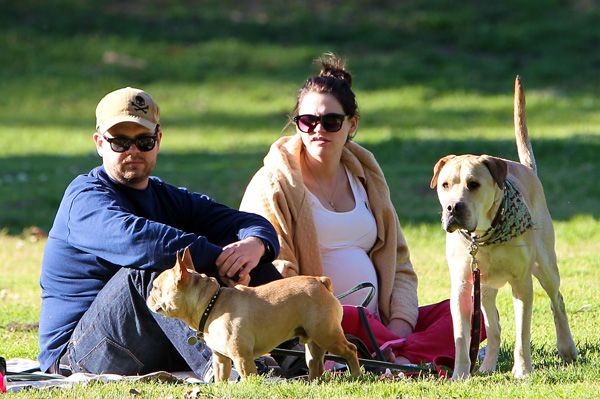 “Thank you so much for your congratulations but they really should be going to @lisamarstelly & @mrjacko,” sister Kelly Osbourne tweeted after the arrival of baby Pearl. “I am one proud Auntie!”

Jack admitted he was nervous to become a dad.

“I’m excited. It’s a very good thing. It wasn’t planned, if that tells you anything…” he told Star magazine. “I’m just really happy about the whole thing. It’s going to be a new chapter in my life and I’m excited about it.” 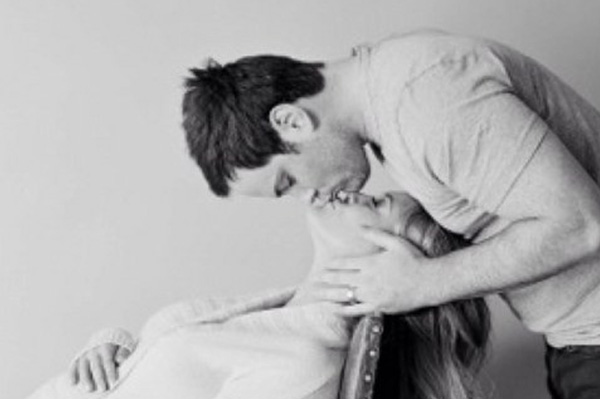 “Welcome to the World Luca Cruz Comrie! Tuesday evening, we became proud parents of a healthy 7 pound 6 ounce beautiful boy,” Duff tweeted after he arrived. “He is surrounded by so much love!! Mom and baby are both doing extremely well.”

Duff is settling into motherhood well, it seems. Her tweets are filled with anecdotes about her baby, along with the challenges of getting her pre-baby body back.

“20 minutes on the elliptical seems like an eternity!!! What the hell….,” she joked on Twitter. “Did a little Pilates today. Felt so good to stretch! Little man had a visit with grandma and did so well! I’m lucky to have my fam so close :).” 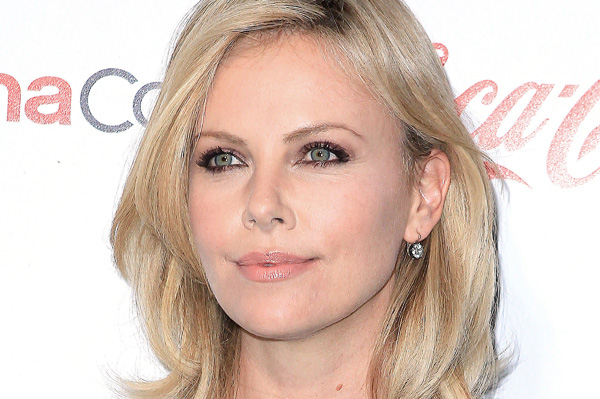 “Charlize Theron has adopted a child. She is the proud mom of a healthy baby boy named Jackson,” the rep said of the single actress. Theron later revealed to Ryan Seacrest that motherhood is an all new experience for her.

“I didn’t think I would be a fan of the swaddling, but the swaddling’s pretty amazing,” she joked to Seacrest on his radio show. “It sort of looks a bit like a straitjacket — you’re like, ‘Is this child abuse?’ but for some reason they just love it.” 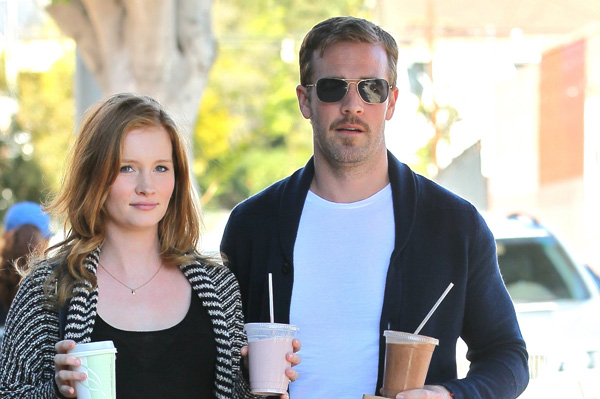 “Had my first son this morning,” he tweeted, adding, “Well, actually, my wife had him. I just caught him. Wow. Heart expanding way faster than my brain…”