Some of the best movies and television series were born from the pages of books. Here are five books that made it to the screen. Read them, then see them and decide which version you like better. 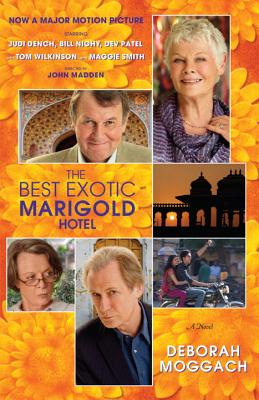 Ravi Kapoor has reached a breaking point when it comes to dealing with his troublesome father-in-law, so when he learns a cousin has opened up a retirement home in India especially for British expats, he decides to send the older man to Bangalore. Word gets around, and soon a whole group of senior citizens are on their way to live elegantly, but cheaply, halfway across the world. Unfortunately, they arrive in India before the renovations to their new digs are completed. While adjusting to sporadic electricity and crumbling walls, the group learns that you’re never too old to find joy in new adventures. In The Best Exotic Marigold Hotel, Deborah Moggach captures the mixed blessings of aging in the modern world. The movie, starring Judi Dench, Tom Wilkinson, Maggie Smith and Bill Nighy, opens in theaters on May 4. 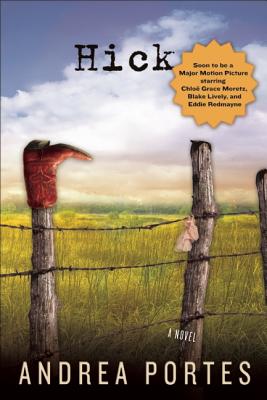 When 13-year-old Luli McMullen is abandoned by her mother, she decides to leave her Nebraska home and hitchhike to Las Vegas, where she hopes to find a rich man to take care of her. Her trip is anything but idyllic, as she meets up with violent men, drug addicts, strippers and grifters. Forced into almost immediate maturity, Luli needs more than gumption to protect her on her journey. Andrea Portes’s Hick is a tough look at the seedier side of America. Parental warning: Although the protagonist is a teen, this is a very adult book. The movie, starring Chloe Grace Moretz, Blake Lively, Alec Baldwin and Juliette Lewis, opens in theaters on May 11.

BONUS READ: If you’re interested in more stories about children on their own, try Homecoming by Cynthia Voigt. 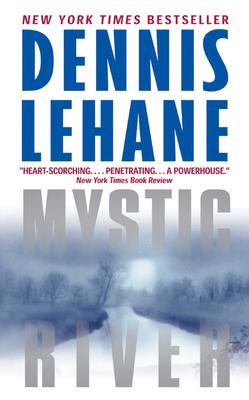 After a traumatic childhood event ended the friendship among Sean, Jimmy and Dave, the trio went their separate ways, although still bound by their Boston-area neighborhood and shared experiences. About 25 years later, Jimmy’s back home from jail, Sean is a homicide detective and Dave is barely keeping it all together. When a heartbreaking tragedy reunites the old friends, Sean is charged with both solving the murder and preventing any further crimes. Jimmy wants to take things into his own hands, and Dave fights to protect his secrets. Denis Lehane’s Mystic River is a gritty psychological thriller that will have you thinking about the meaning of loyalty, family and friendship. The movie, starring Sean Penn, Tim Robbins and Kevin Bacon, is available on DVD and Blu-ray. 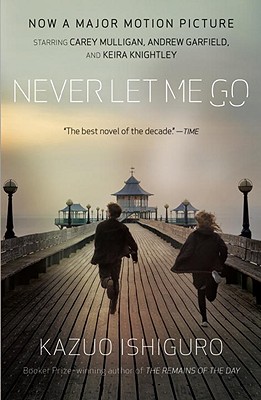 Kathy, Ruth and Tommy go to the perfect English boarding school. Their isolation from the outside world keeps them focused on their studies so they can, as their teachers preach, mature into productive adults. When they leave the campus after graduation, the teens learn that they, and the other Hailsham students, are special not because they are smart but because they are meant to serve society. As the full horror of what they must do sinks in, the friends fight to change their fate. In Never Let Me Go, Kazuo Ishiguro takes a dark view of where medical technology and human prejudices can lead. The movie, starring Keira Knightley, Carey Mulligan and Andrew Garfield, is available on DVD and Blu-ray.

BONUS READ: For another futuristic look at how medical technology can affect the lives of ordinary people, read Ninni Holmqvist’s The Unit. 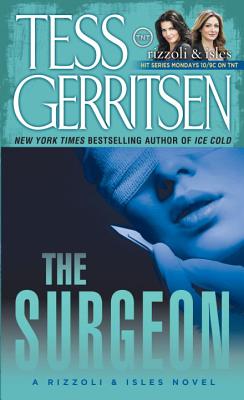 Tess Gerritsen introduced police detective Jane Rizzoli and medical examiner Maura Isles in her popular mystery series that began with The Surgeon (2001). In the books, the two women sometimes work alone and sometimes together to solve murders that take place in and around Boston. The Rizzoli and Isles books combine police procedurals with medical mysteries and don’t shy away from the grisly details of the crimes and criminals. Gerritsen’s own medical background informs these gripping reads. The television series Rizzoli & Isles, based on the novels, stars Angie Harmon and Sasha Alexander and airs on TNT. Check your local listings for dates and times.

BONUS READ: If you like medical mysteries, try the Kate Kinsella series by Christine Green, staring with Deadly Errand.

Read it first: April’s books to read, then see the movie
SheKnows book review: Hollywood Boulevard by Janyce Stefan-Cole
Adventures in e-reading: Worth the download