These breakout stars of yesteryear and today know what it means to steal our hearts. From out of nowhere they have made their claims to fame with nothing more than bountiful beauty and a whole lot of moxy. 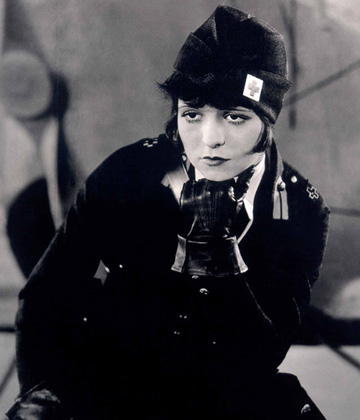 Being Hollywood’s “It Girl” is a highly esteemed bestowment for any actress trying to become a legend. It’s a rite of passage for the glamorous starlets climbing their way to the peak of the ever-wavering Tinseltown mountain. Mae West started it off with sex. Sally Field kept it going with being all cute and stuff. Audrey Hepburn set the standard for what makes a young woman classy. Julia Roberts had huge teeth and a loud laugh. And now, Zooey Deschanel is blazing the trails in her geek-chic glasses. We take a look at some of Hollywood’s most memorable “It Girls.”

Bow had a determined father who encouraged her to keep harassing executives for roles. Walk-on roles turned into bigger ones, and one day she found herself under contract with Paramount. She revolutionized the image of “the flapper” in the Roaring ‘20s and took Hollywood by storm making her the first “It Girl” to grace the tabloids.

How to accessorize the retro lady trend >> 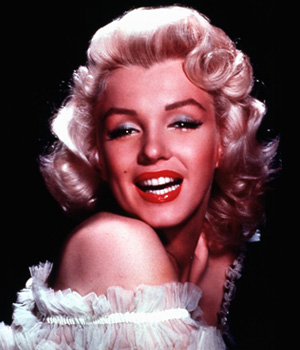 Probably the most iconic of “It Girls” in Hollywood’s history, Monroe (born Norma Jeane Baker) blazed the trails as a sex symbol when she burst on the scene in the late ‘40s. She was a brunette, a poor housewife and a nobody until Ben Lyon, an exec at Fox, discovered her and turned her into Marilyn Monroe. With platinum blonde hair, cleavage and a whole lot of political connection, Ms. Monroe is still one of the most iconic celebrities. Just look at every college girl’s dorm room where her poster is inevitably hanging like a shrine. 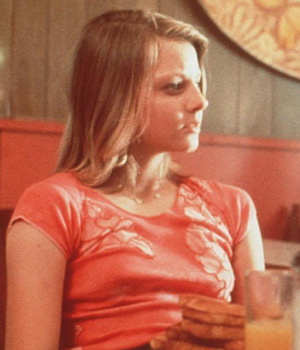 In 1975, Foster made controversial headlines when she portrayed a teenaged prostitute with a sailor’s mouth in Martin Scorsese’s Taxi Driver. The role got her an Oscar nod and a shot into solid work. She thrived in the 1980s in films like Foxes, Five Corners and The Accused, which won Foster her first Academy Award. She was all the buzz in the decade of neon dance parties, MTV and big hair. Rock on, Jodie, rock on.

Feeling nostalgic for Marilyn? Reality TV is here to help>> 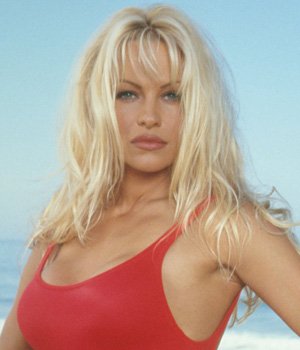 The Canadian import made every wife jealous when she trotted down the beach in slo-mo. The hair was bleached, the boobs were big (and only got bigger) and the sexuality was flowing on Baywatch. Anderson was everywhere in the ‘90s, from Playboy to cheesy action flicks. When modesty moved into the spotlight, Anderson was kicked out.

Hey, some ‘It Girls’ fade out too. Lindsay Lohan straight up burned out >> 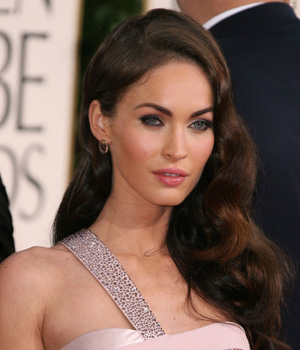 The sexy, toe-thumb wielding beauty got a huge break opposite one-time lover Shia LaBeouf in 2007’s Transformers, thus catapulting Fox into Hollywood’s elite. After a battle with Michael Bay and a couple clunkers at the box office (Jennifer’s Body, Jonah Hex), Fox cooled off. Now, the sultry star is making a comeback (at only 25 years old) with comedic turns in this year’s Friends With Kids, The Dictator and This Is Forty. Way to adjust, Megan! 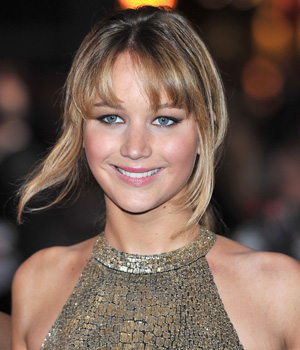 The baby-faced star of The Hunger Games earned an Oscar nomination before all the buzz and superstardom. Lawrence garnered plenty of critical acclaim for her work in 2010’s Winter’s Bone, which caught the attention of Hollywood higher-ups. Since then, she’s been a busy girl, pumping out a new X-Men franchise and wielding a kick ass bow-and-arrow combination. Next up: Silver Linings Playbook with Bradley Cooper, and The House at the End of the Street. 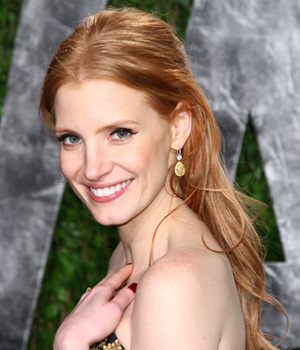 Chastain not only starred in 38 movies last year, and has another 16 in the next two years (exaggeration, but, come on, she’s been in a lot), but she also saved every redhead’s life. With pale skin, peachy-pouty lips and those gorgeous cheekbones, Chastain went from literally being unknown to being on everyone’s top list. With memorable performances in Tree of Life, The Debt and an Oscar nomination for The Help, the redheaded princess of Hollywood has taken over. Look for her in Lawless, Mama, Zero Dark Thirty and Iron Man 3.

The list of Hollywood’s “It Girls” goes on and on. Can you name a few others that fit the bill?