Congratulations to Giuliana and Bill Rancic on their upcoming bundle of joy! Giuliana joins the company of these eight women who also struggled to become mothers. 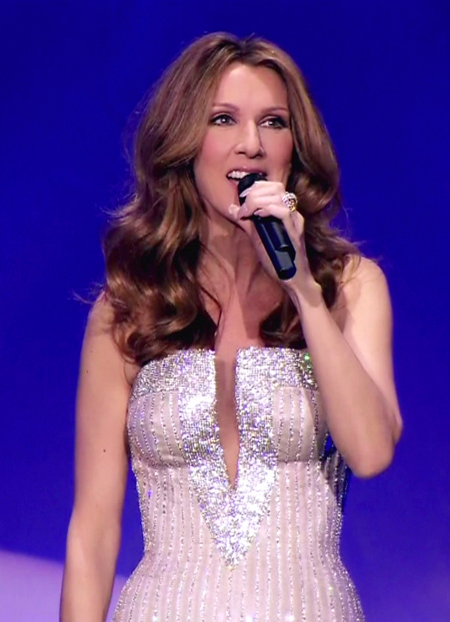 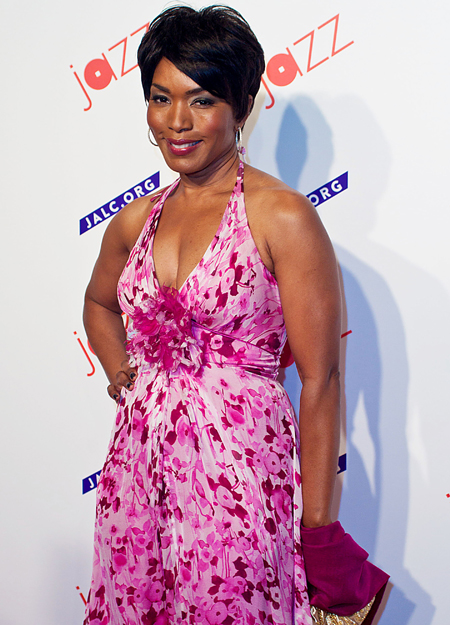 Actress Angela Bassett waited quite a while to finally welcome her twins via a surrogate in 2006. 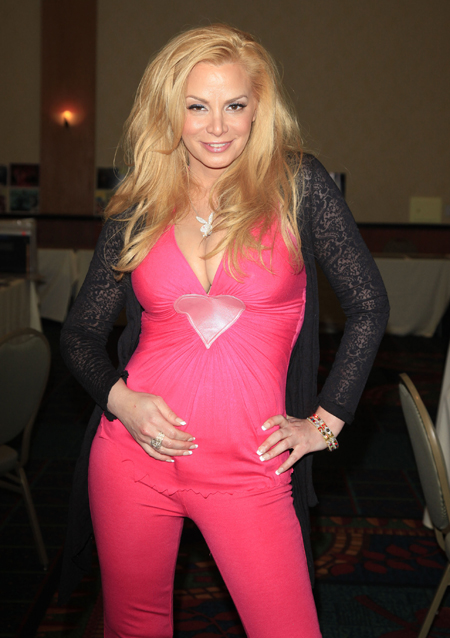 Supermodel and actress Cindy Margolis struggled with infertility very publicly. Though she had her first child through IVF, her two daughters were born prematurely by a surrogate in 2005. Her struggles inspired her to publish the book Having a Baby…When the Old-Fashioned Way Isn’t Working. 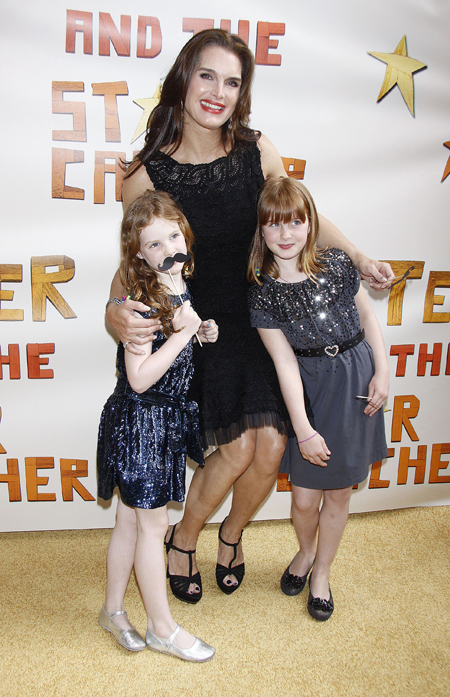 Brooke Shields struggled not only to conceive, but also with postpartum depression. After a miscarriage and multiple rounds of IVF, she successfully expanded her family. “Having children shifted my focus in such a way that, and it’s not just a cliche that it is no longer about me, it actually became more about the entirety of my life.” 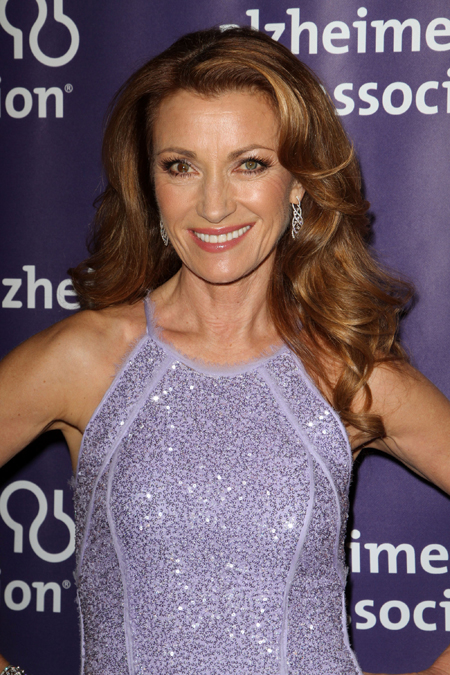 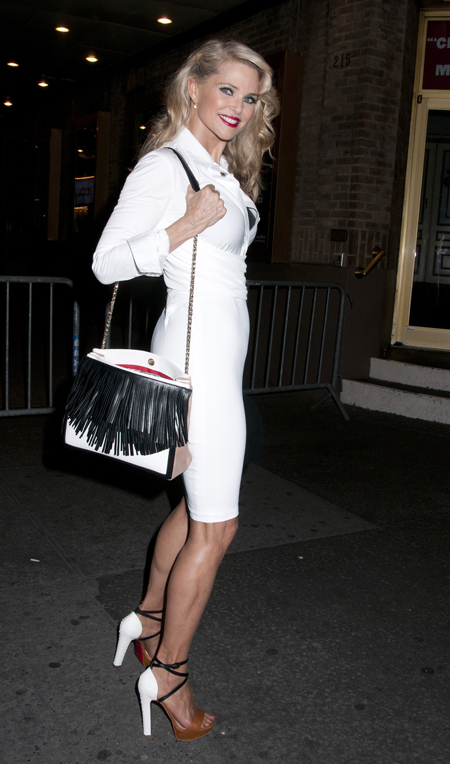 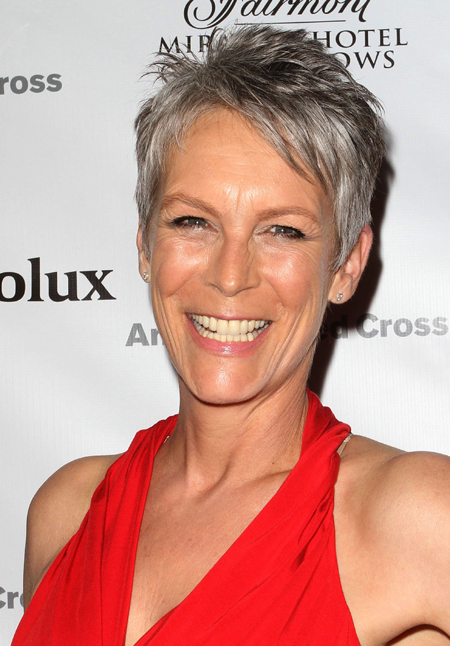 Jamie Lee Curtis chose adoption after she and husband Christopher Guests struggled with infertility. She wrote the book, Tell Me Again About The Night I Was Born, to stress the importance of an adopted child’s special birth story as well. 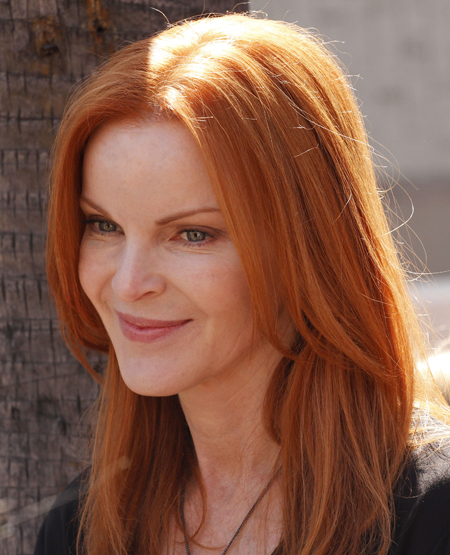 Marcia Cross isn’t just part of Desperate Housewives while on set — she skipped her honeymoon to start IVF treatment. The sacrifice paid off, as she successfully conceived twins Eden and Savannah. “I wanted to be a member of that club so badly, and now I’m in and it’s so much better than I even imagined,” she told People.