Jennifer Hudson took the stand on Monday to testify against the man accused of killing those she loved most: her mother, brother and nephew. Sadly, Hudson is hardly the first — or likely the last — to be caught up in a high-profile murder trial. 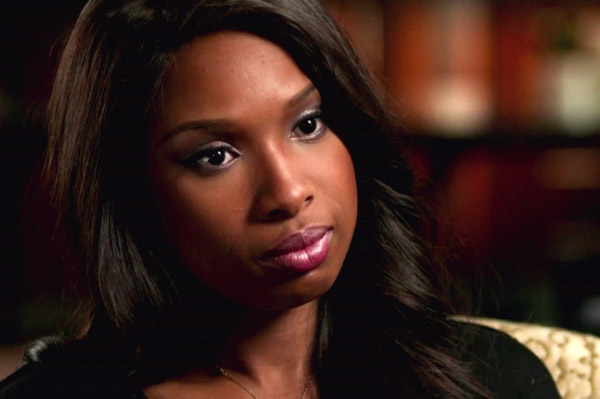 It was a heartbreaking scene at a Chicago courtroom Monday afternoon when Jennifer Hudson took the stand to testify against the man accused of killing her mother, brother and nephew in 2008.

The singer said she grew worried on Oct. 24, 2008, when she didn’t hear from her mother, according to the Chicago Tribune. The pair was close and Hudson said they talked daily. She later received a frantic phone call from her sister about the shootings and flew back to identify their bodies. Her nephew, Julian, was still missing.

“We were trying everything, anything we could do to get [Julian] back,” she testified. Hudson put out a $10,000 reward for the safe return of the nephew she called “my Tugga Bear.” He was found shot to death in an SUV two days later.

The trial — scheduled to go on for the next several weeks — could put Balfour in prison for the rest of his life. 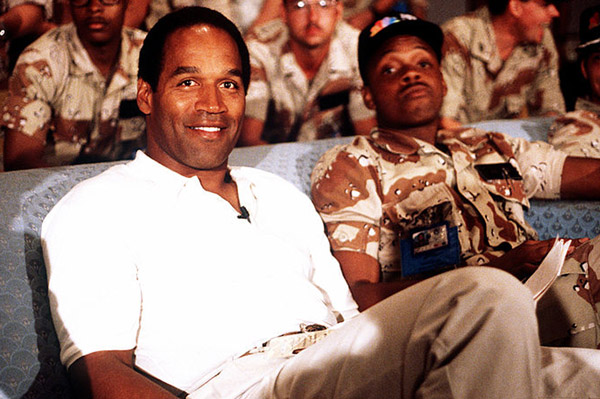 O.J. Simpson was a revered football star when he was arrested for the murder of his ex-wife, Nicole Brown Simpson, and her friend, Ronald Goldman, in June 1994. What happened next could only be accurately described as a media circus: Simpson was taken into custody only after a low-speed chase in his white Bronco. The trial was prominently featured on television with a band of lawyers that included everyone from Robert Shapiro to Robert Kardashian and Johnny “If the glove doesn’t fit, you must acquit” Cochran.

Simpson was ultimately found not guilty of the grisly stabbing deaths. However, he later came out with a “hypothetical” book I Did It, which detailed how he would have committed the crimes if he, ya know, actually did it. Many took it to be his confession and the book was never formally published.

The Brown and Goldman families got some sort of closure, though: The Juice — as Simpson was known during his playing days — was sentenced to 33 years in prison in 2008 for armed robbery and kidnapping in Las Vegas. 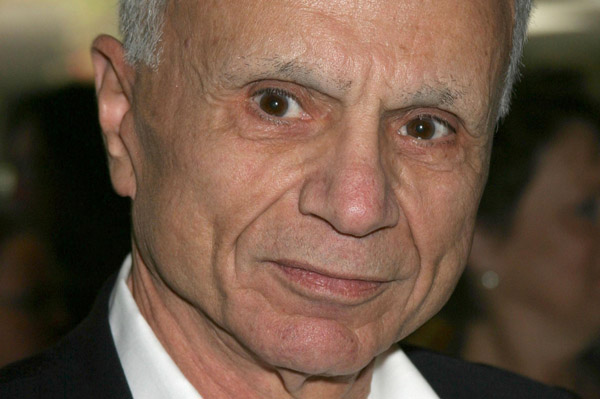 Actor Robert Blake — best known for his role in the ’70’s show Baretta — was arrested in April 2002 after his wife, Bonnie Lee Bakley, was shot in the head as she waited for her husband outside a restaurant. As the story goes, Baretta and Bakley were leaving the Vitello’s Restaurant on Tujunga Avenue in Studio City on May 4, 2001, when he went back inside the restaurant to get his gun. She was shot in the head while she waited for him in the car. Blake’s gun, a .38 caliber pistol, wasn’t the weapon that killed his wife.

He was acquitted of all charges on March 16, 2005. Some of his fans celebrated by heading to the restaurant where his wife was killed. Keepin’ it classy, huh? 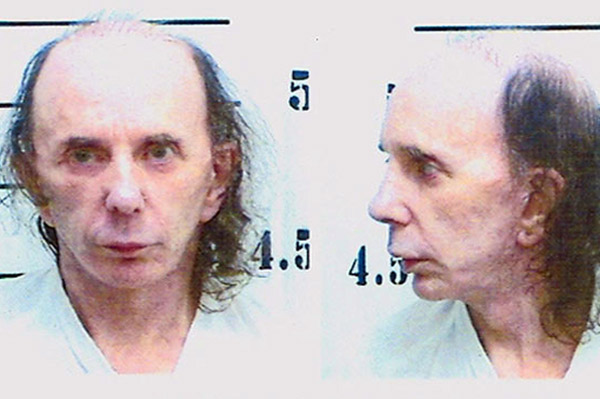 On Feb. 3, 2003, legendary — and super eccentric — music producer Phil Spector was arrested for the shooting death of aspiring actress Lana Clarkson in his Alhambra, California mansion. He later claimed that she committed “accidental suicide,” but later his driver said the music pro told him that “I think I’ve killed someone.” Other women came forward saying that Spector threatened them with guns when they tried to leave his home.

The first trial ended in a mistrial, but he was convicted in 2009 and sentenced to 19 years to live in prison. He won’t be eligible for parole until he’s 88. 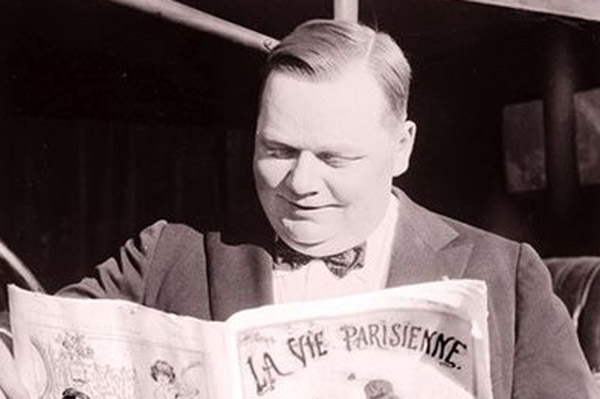 Actor and comedian Roscoe “Fatty” Arbuckle was so popular that Paramount Studios gave him a contract for $1 million a year — an almost unheard of amount for 1921. However, his popularity ended when he was arrested for manslaughter and attempted rape of actress Virginia Rappe during Labor Day weekend 1921. The actor said he was just trying to help the vomiting and screaming Rappe when they were found together, but he was still arrested. A later autopsy showed no signs of foul play, but Arbuckle was still tried three different times for the crimes before being found innocent.

The jury tried to apologize for the injustice against Arbuckle in a statement read during the verdict.

“Acquittal is not enough for Roscoe Arbuckle. We feel that a great injustice has been done him. We feel also that it was only our plain duty to give him this exoneration, under the evidence, for there was not the slightest proof adduced to connect him in any way with the commission of a crime. He was manly throughout the case, and told a straightforward story on the witness stand, which we all believed.

The happening at the hotel was an unfortunate affair for which Arbuckle, so the evidence shows, was in no way responsible,” they wrote.

“We wish him success and hope that the American people will take the judgment of fourteen men and women who have sat listening for thirty-one days to the evidence, that Roscoe Arbuckle is entirely innocent and free of all blame.”

The damage was already done, though: His career never went back to the way it was and he died in 1933 of “a broken heart,” according to his longtime pal, Buster Keaton.