Universal Studios brings Transformers action to fans this summer with an exciting new ride opening May 25, 2012 at the California theme park. 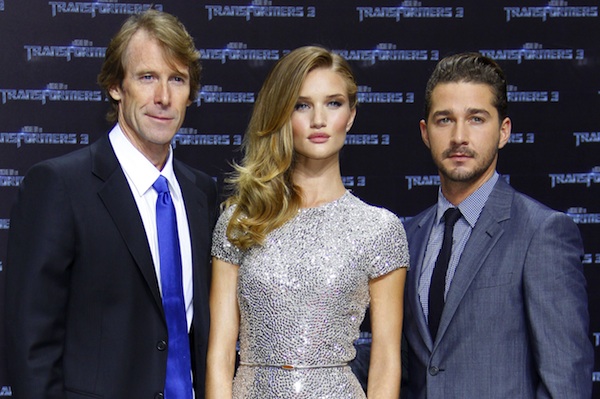 Thierry Coup, vice-president of Universal Creative, explains the plot of the super interactive ride. “The whole premise of the ride is to come in as recruits and to help Nest… Instead of just watching Autobots and Decepticons fight we are actually part of the action. We are becoming one of the main actors in the action.”

If you aren’t familiar with all the terms in Transformers, here’s a quick guide: Autobots are good, Decepticons are evil and Nest is a U.S. military defense team of Autobots and humans to fight Decepticons.

Woodbury says it was an obvious choice to bring Tranformers to Universal Studios. “We have this great history of working with really smart people. We just finished with Peter Jackson to do ‘King Kong 360 3-D’ and so working with Michael Bay and ILM [Industrial Light & Magic] together to make a ride out of Transformers is just natural and what we found to be exactly the way to do it. You know, go to the source, get the people that really get it, bring their expertise combined with our history of ridge technology and immersive environment and great ride thrills and you know that’s the recipe for success.”

Check out the making of Transformers: The Ride 3-D.