Francis Lawrence has received Lionsgate’s stamp of approval. The director has been chosen to steer The Hunger Games sequel Catching Fire. He’ll takeover for Gary Ross, who recently exited the franchise. 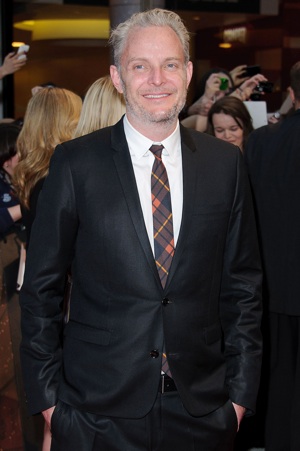 Lionsgate has finally made a decision about The Hunger Games’ follow-up Catching Fire. After courting some of Hollywood’s most talented directors, they’ve found the perfect person to takeover the franchise — Francis Lawrence.

The Hunger Games director bows out of sequel >>

According to The Hollywood Reporter, the studio sent out an official offer to Lawrence on Thursday afternoon. If Lawrence accepts, he’ll be picking up where writer-director Gary Ross left off.

Lawrence had stiff competition coming from Bennett Miller, who directed the Oscar-nominated drama Moneyball. Both directors met with the Lionsgate before they made their final decision.

Some believe Lawrence got the upper hand because of his open schedule. Miller’s currently prepping his next film Foxcatcher, which is set to shoot this winter.

Lawrence’s previous film credits include the romance drama Water for Elephants, and the action films I Am Legend and Constantine.

Will The Hunger Games ever leave the top? >>

Thus far, the first installment of The Hunger Games trilogy has earned an astounding $535 million worldwide. The series is headlined by breakout stars Jennifer Lawrence, Josh Hutcherson and Liam Hemsworth.

Do you think Francis Lawrence is the right choice?