Ever wonder why the past ten years of leading men and women on The Bachelor and The Bachelorette are white? Two potential candidates say they found out why. 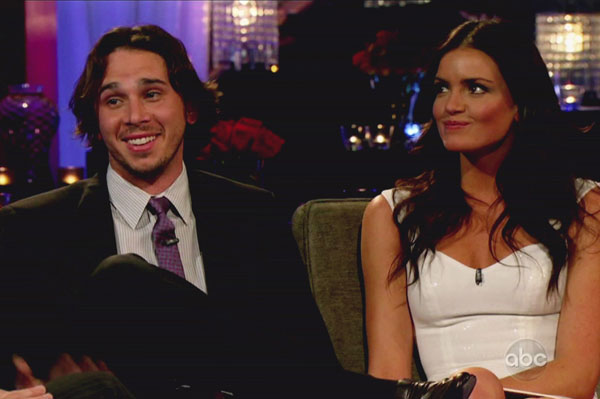 “This is a civil rights issue,” attorney George Barrett said Wednesday in Nashville after filing a class-action lawsuit in federal court, according to People. “ABC has engaged in conduct deliberately excluding persons of color.”

Nathaniel Claybrooks and Christopher Johnson both answered an open casting call for The Bachelor in Nashville last August. However, “I never even had a chance,” said Claybrooks of the experience, as he and Johnson were allegedly rushed through the audition process and dismissed early on. They didn’t take it personally until they noticed that white applicants were being treated with greater attention.

“In every job opportunity, you are looking to at least have a chance to compete for that job,” added Johnson. “Whenever you feel you are treated unfair or unjust, you are going to speak out.”

According to the lawsuit, ABC allegedly “knowingly, intentionally and as a matter of corporate policy refused to cast people of color in the role of the Bachelor and Bachelorette.” And that’s quite hard to argue with — the lack of diversity is on the TV screen, season after season.

Read more headlines for The Bachelor