You’ll find yourself wanting to “Dance with Somebody” this Tuesday night. Glee pays respect to the late Whitney Houston with an eight-song tribute episode. 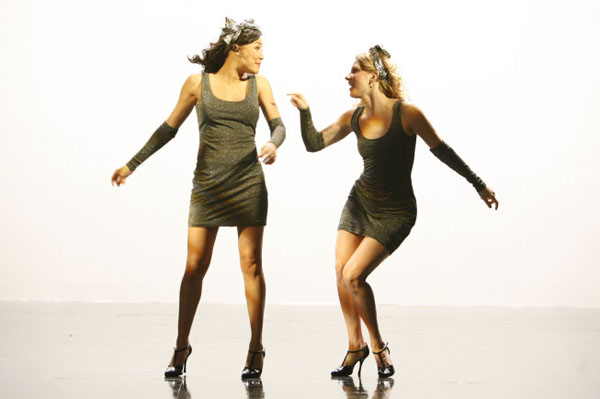 Glee coincidentally covered “I Will Always Love You” in the same week that Whitney Houston tragically passed away. Though Amber Riley‘s rendition was flawless and heartfelt, it just wasn’t enough — and the show announced that it would begin production on a full-fledged tribute spanning an entire episode.

Even more so, the eight-song tribute episode would be the beginning of the end for the show’s seniors — including Amber Riley, Lea Michele, Chris Colfer and Naya Rivera — as their graduation day from McKinley High draws closer with each week.

The setlist is rumored to include Houston’s most memorable music moments, including “I Wanna Dance with Somebody,” “It’s Not Right but It’s Okay,” “How Will I Know,” “Saving All My Love,” “My Love is Your Love,” “So Emotional” and “I Have Nothing.”

Last month, a reliable Glee source revealed to E! that this tribute episode to Whitney Houston will “not be a typical tribute” in comparison to ones in the past that have honored Lady Gaga, Madonna, Michael Jackson and Britney Spears.

“It’s using Whitney’s music as a way to say goodbye,” the source said. “A way to respectfully say thank you for her music.”

The episode, entitled “Dance with Somebody,” airs on Tuesday, April 24 on Fox at 8 p.m. EST.

Can’t wait until then for your Glee covers of Whitney’s greatest hits? Watch a preview of the episode below with the full performance of her 1985 hit, “How Will I Know” — sans instruments, but full of emotion.