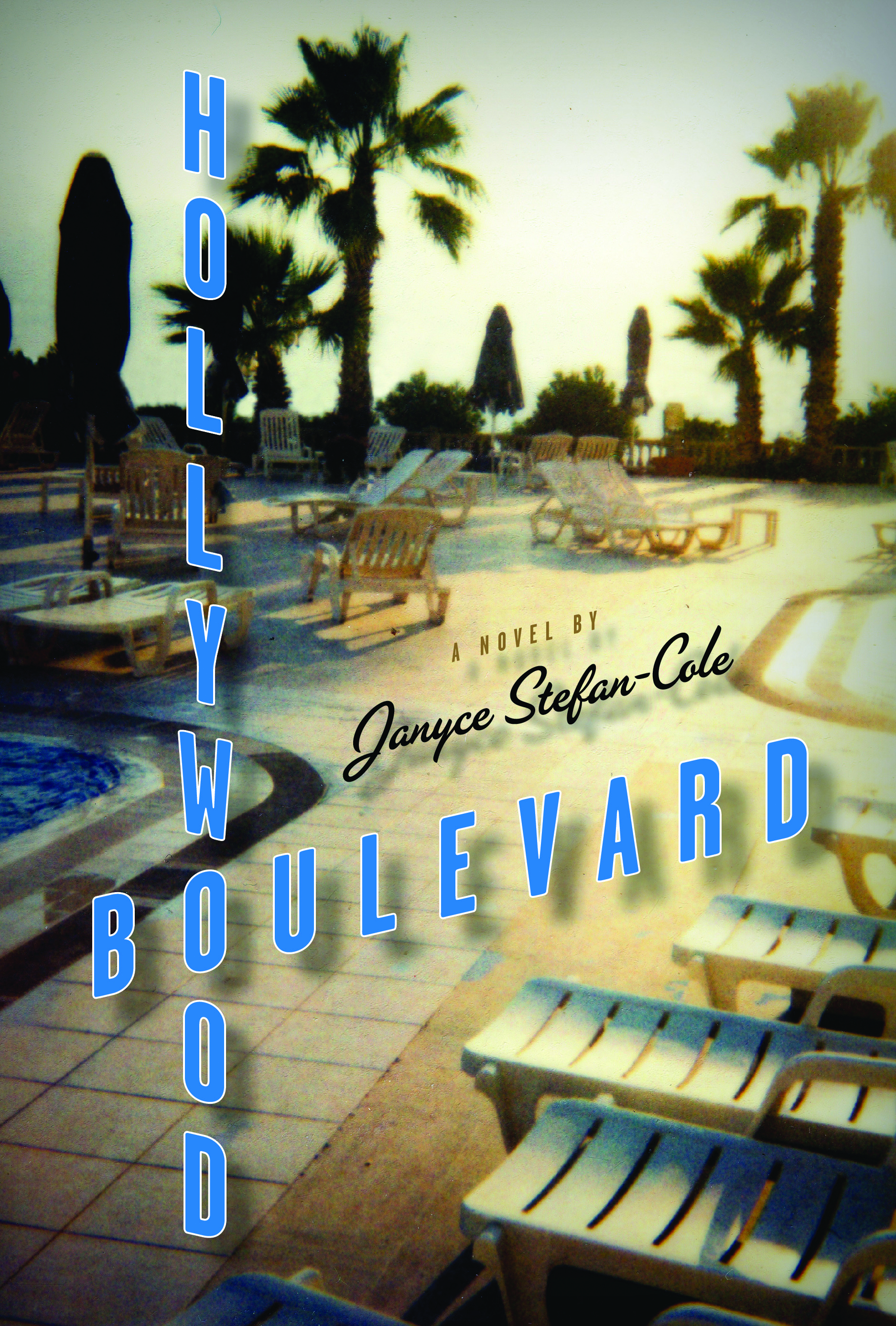 When rising star Ardennes Thrush makes the surprising announcement that she’s leaving her acting career behind, no one is happy with her decision. Left alone all day in a Hollywood hotel while her director husband, Andre, shoots his latest movie, Ardennes spends her time people watching and making up stories about those she notices. Her self-imposed retreat ends the day her agent, Harry, invites her to lunch. While arguing with Ardennes about her duty to continue acting, Harry keels over, dead from a heart attack. Unfortunately, the hysterical housekeeper calls the police, accusing Ardennes of murder.

Once her name is in the papers, old friends and lovers contact Ardennes, wanting to renew their acquaintance. To her annoyance, even her closest pals try to talk her out of retirement, although Ardennes attempts to regain her solitude. But peace is not to be found. As Ardennes continues to observe the hotel’s denizens, she gets the uncomfortable feeling of being stalked. When a box of dead roses is delivered to her door, she calls the police. Is it already too late to save Ardennes?

Part mystery, part noir thriller and part psychological study, Hollywood Boulevard is a complex novel that can be read on several levels. The two strongest threads are Los Angeles culture and the idea of having a calling. Author Janyce Stefan-Cole’s familiarity with the Hollywood movie scene is evident in her depiction of show-business people. She skillfully captures the fuzzy zone between reality and script in which individuals are hyperconscious of how their words and actions will play. True intentions are obscured by self-appointed roles, and despite her insider status, Ardennes has trouble knowing whom to trust.

The other principal theme has to do with destiny and the obligation we have to pursue our talents. Are Ardennes’s troubles the result of psychological manipulation, a stalker or the universe trying to right itself after she’s tempted fate by stepping away from the camera?