It turns out that Hanson’s lead singer, Taylor Hanson, is prolific at more than just making music: He’s expecting his fifth child with wife Natalie. 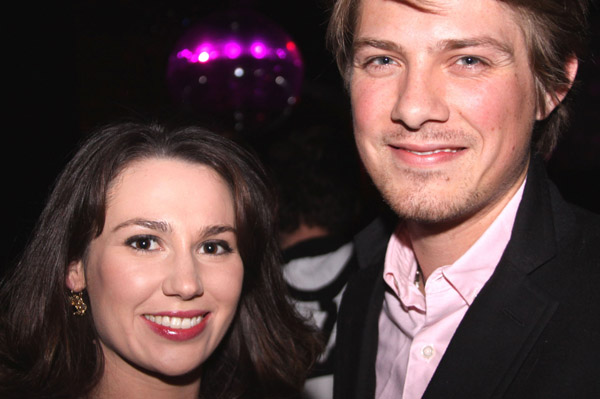 It turns out that Hanson’s lead singer, Taylor Hanson, is prolific at more than just making music: He’s expecting his fifth child with wife Natalie. Oh, and he only just turned 29 — and his wife is only 28.

“Natalie and I are so anxious to meet our fifth mini-Hanson,” Taylor told People, “as are the four siblings at home who are counting the days to the arrival.”

Whoa! Five is a big number, but both of his brothers (Isaac Hanson and Zac Hanson) have big broods of their own. They might not be close to the same level as The Duggars, but the Hanson brothers certainly have more children than most Hollywood families with only one or two rugrats tearing up their designer clothes.

There are still some exceptions, though. Check out which other celebrity families have tons of kids. 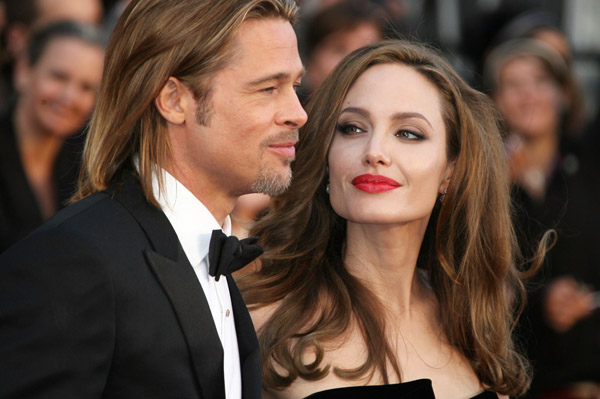 Angelina Jolie and Brad Pitt are pretty much who everyone thinks of when it comes to big celebrity families. The newly engaged couple has three adopted children — Maddox, Zahara and Pax — along with three biological children: Shiloh, Knox and Vivienne.

They don’t necessarily plan to stop there, either.

“Nothing planned at the moment, but we just don’t know. I could end up pregnant,” Jolie, 36, told Marie Claire earlier this year. She credits Pitt’s family-centered lifestyle for changing her life.

“I suppose what I’ve learned from Brad is to be able to have the kind of family whose happiness and well-being comes before your own,” she said in the interview. “I’m very, very grateful to have such a loving family, and I wouldn’t have that without him.” 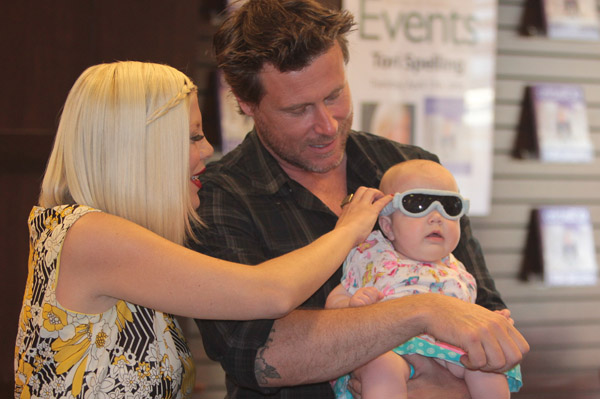 Tori Spelling and Dean McDermott are expecting their fourth child later this year — and they got pregnant just six months after their third child, Hattie, was born.

“All my friends keep asking me [if it was planned] and I’m like, ‘Seriously? Hattie was one month old. Do you think it was planned?'” Spelling joked. “I was up all night with feedings.”

McDermott wasn’t prepared to follows doctor’s orders when it came to abstaining from sex.

“The doctor said, ‘Wait six weeks [to have sex],’ and Dean was like, ‘They tell everyone that.’… so now we’re on baby number four.” 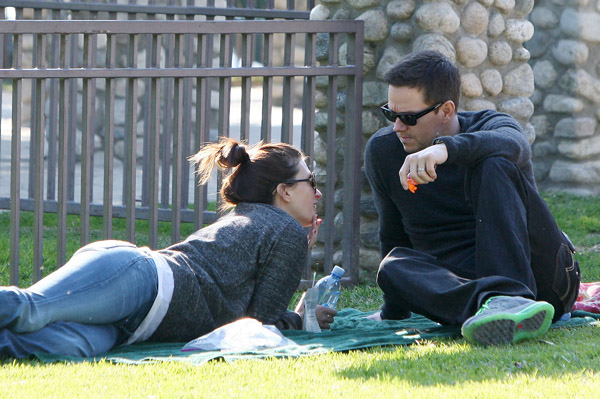 Mark Wahlberg came from a family of nine children, but he and wife Rhea Durham aren’t quite there yet: They only have four children: Ella Rae, Grace, Brendan and Michael. Will they have more? Never say never.

My wife has always wanted four, two boys and two girls, so miraculously she got everything she wanted. She’s saying she’s done,” Wahlberg has said. “She loves being a mother, so she may end up wanting one more. We’ll see what happens.”