May is national Get Caught Reading Month — a campaign to remind everyone how fun it is to read. Check out our list of hot novels you definitely want to get caught devouring this month. 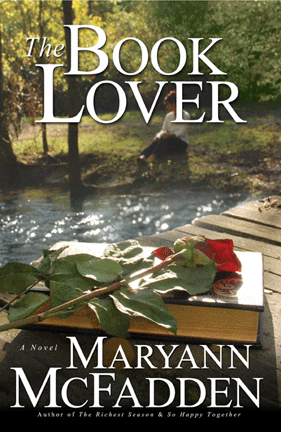 With a title like The Book Lover, of course it was a perfect fit as a recommendation for the Get Caught Reading campaign. But beyond the title, it’s the heartfelt story praised by bestselling authors Caroline Leavitt and Sarah Pekkanen.

The Book Lover is the story of Lucinda “Lucy” Barrett whose life is pulled out from under her when her husband betrays her. Suddenly, she’s left alone with nothing more than her dream of becoming an author. Bound and determined not to let her husband take everything from her, she heads out to make her dreams of becoming published a reality. She vows to get her book into every bookstore she can, and it’s in this search that she finds The Book Lover — a store that will change everything. The owner, Ruth, takes Lucy under her wing, and the two forge a bond as Lucy tries to forget her painful memories. Lucy leans on Ruth, and Ruth asks a favor in return — could Lucy look out for her son, Colin, who’s recovering from an injury in the Iraq war. But soon the bond between these women will be tested and could fall apart — all because of a little white lie. 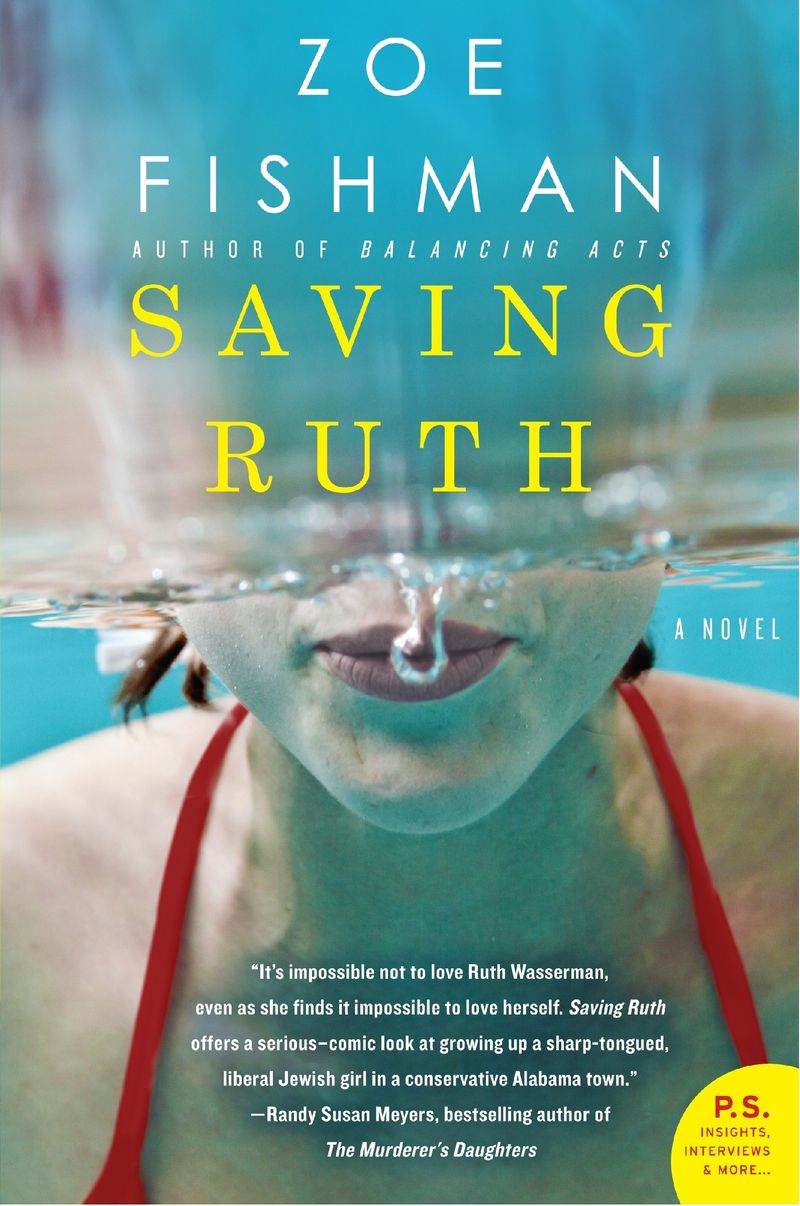 Remember that first summer home after college? The familiarity and the strangeness-of-the-familiar all wrapped up into one? When I read Zoe Fishman’s novel, Saving Ruth, I was immediately transported back to my own memories of how my life looked after getting away from it for a while.

Saving Ruth is the story of Ruth Wasserman who had her whole life figured out. But like so many, things didn’t turn out at all how she’d imagined. And it didn’t help that her older brother, David, was a good-looking soccer star who seemed to have it all. Needless to say, college was the perfect escape route for Ruth. But when she returns home for the summer, back lifeguarding at the pool with her brother who’s now acting cold and distant, nothing but the job feels the same. It’s not until after someone nearly drowns on their watch that Ruth and David begin to face the things they aren’t talking about. 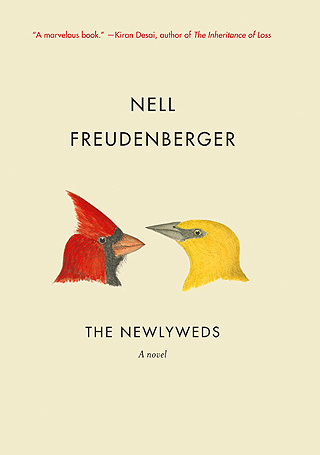 Once you’ve devoured this novel by acclaimed author Nell Freudenberger, you’ll understand why it has critics raving.

Newlyweds is the story of Amina, who moves from Bangladesh to New York for George Stillman — a man she met on the internet. It’s not your typical mail-order bride situation but can be described as an arranged marriage of the twenty-first century. Amina and George are equally smitten. But they are both hiding a secret from their past — someone they haven’t been able to let go of. It isn’t until Amina flees home that she and George will know if they can overcome their secrets and make their marriage work.

Nell Freudenberger’s storytelling pulls you in and makes you feel the emotions of the characters as if you are standing in their shoes. She shows through her insightful writing that marriage is hard work — whether it’s arranged or not. 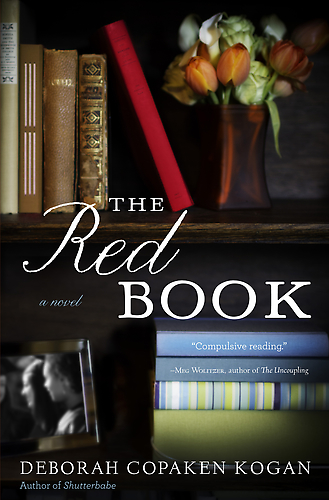 Deborah Copaken’s fourth novel, The Red Book, is another book that has people talking. It appeared on Entertainment Weekly’s “Must List” and People gave it 4 out of 4 stars calling it, “hilarious, addictive and brilliant.”

My high expectations were met as I instantly fell in love with the story of a once-close circle of friends at their twentieth college reunion. Clover, Addison, Mia and Jane were roommates at Harvard until they graduated in 1989. They fell out of touch, their only connection the red book, a Harvard publication issued every five years containing essays written by the alumni. But as they’ll learn at their reunion, there’s the story you tell the public and the story that really goes on behind closed doors. 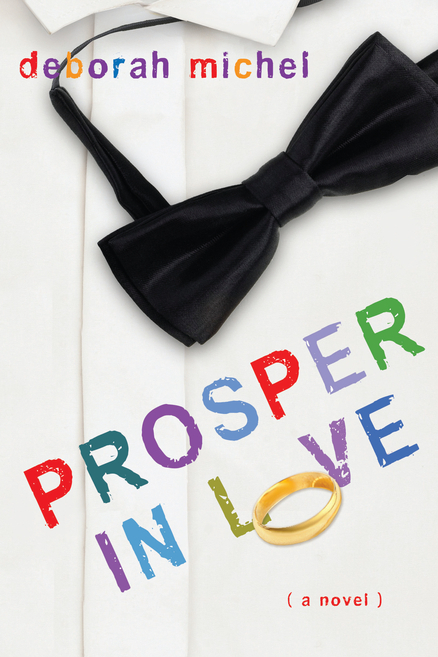 Deborah Michel’s debut novel has been described as a witty, sophisticated comedy of manners in the bestselling tradition of Diane Johnson’s Le Divorce. A fan of Le Divorce, I was excited to read Prosper in Love which met all of my expectations, leaving me beyond satisfied at the end.

Prosper in Love is the story of Jamie and Lynn Prosper, a young couple whose happy marriage seems unlikely to fall apart in the blink of an eye. But their magical union is over as soon as Lynn’s old college friend shows up. Before the Prospers know it, they are filing for divorce, and they have to ask the question — is love enough to make a marriage last?

Adventures in e-reading: Worth the download
SheKnows book review: Hollywood Boulevard by Janyce Stefan-Cole
Liza Palmer talks More Like Her