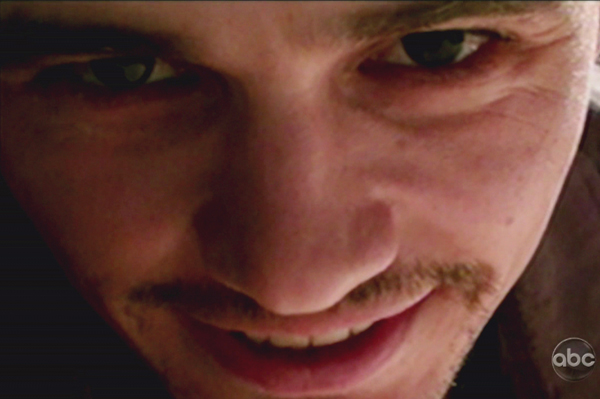 James Franco first decided to take on a General Hospital role two years ago, as part of his character research for a film project. What were his character requirements for joining the daytime soap?

“All I said was I wanted to be an artist and I wanted to be crazy,” he told The Hollywood Reporter of the installation artist-serial killer named Franco.

“I didn’t know what would happen, it was just sort of an experiment, it was a way to just insert myself into this kind of foreign world that was also sort of related to my world,” Franco explained.

However, he wasn’t necessarily well-received by audiences at first, since he was perceived as an imposter for his big screen credits. This made it difficult for Franco “to frame [the role on the show] for myself and have some ownership of it.”

Yet Franco is used to juggling multiple projects — both high-brow and low-brow — at the same time. Up next is The Broken Tower, a film about the suicidal 20th-century poet Hart Crane, and Francophrenia, which makes its U.S. debut Friday at the Tribeca Film Festival.

“I do think it’s all connected. I write, I direct movies and all of that, and any individual case, I might just be focused on that thing,” Franco explained. “It can be turned into something else, that has a different emphasis.”