Each month, Swapna Krishna from S. Krishna’s Books brings us the hottest titles to download to our e-readers — from the enhanced e-books everyone is buzzing about, to the books you didn’t even know you wanted. 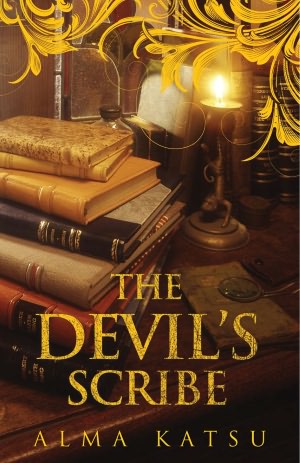 Alma Katsu’s The Taker took the literary world by storm, but it’s been a long wait between its release and the release of the second book in the trilogy, The Reckoning (out this June). If you need something to tide you over while you wait, Katsu has released an e-book-only short story featuring Lanore McIlvrae and her quest to confront her difficult past. At only 99 cents, this story is a steal and it’s sure to flesh out Lanny’s backstory a bit before you revisit her character in the next book from the series. 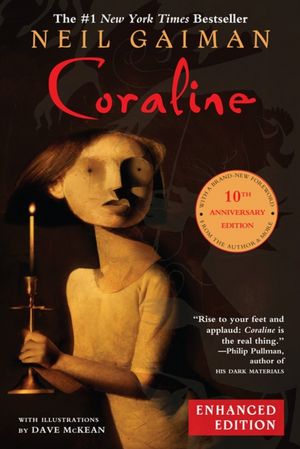 Neil Gaiman has always been a popular author, but it’s only in the last couple of years that he’s really hit the mainstream. From his extremely popular Twitter account to the celebration around The Graveyard Book, it seems that Gaiman is everywhere. It makes sense, then, that HarperCollins would rerelease Gaiman’s novel Coraline for its 10th anniversary. The enhanced e-book version includes extra treats: original manuscript pages, an excerpt from the graphic novel, video and more. 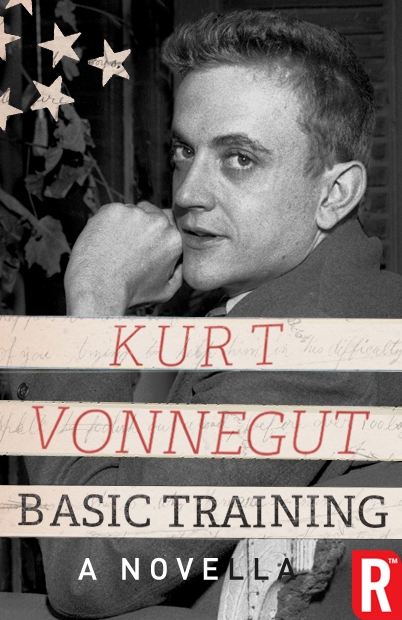 Basic Training is an unpublished novella of Kurt Vonnegut’s that Amazon.com obtained posthumously and has since published as a Kindle Single. Any fan of the author shouldn’t hesitate to purchase this book. But even if you aren’t as familiar with Vonnegut’s work, this may be worth a look. Vonnegut is the master of the absurd — an idea that seems to resonate in today’s complicated society. And the themes of his writing are timeless. 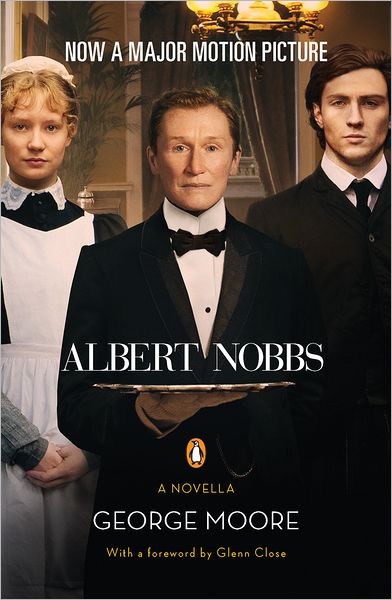 Though Albert Nobbs was out of print for quite some time, Penguin Books has brought this novella back in the light of Glenn Close’s Academy Award-nominated performance in the movie of the same name. It tells the story of a waiter in 19th-century Dublin who hides a shocking secret — he is actually a she. This new enhanced e-book edition features a foreword by Albert Nobbs him/herself, Glenn Close, as well as videos and stills from the recent movie. 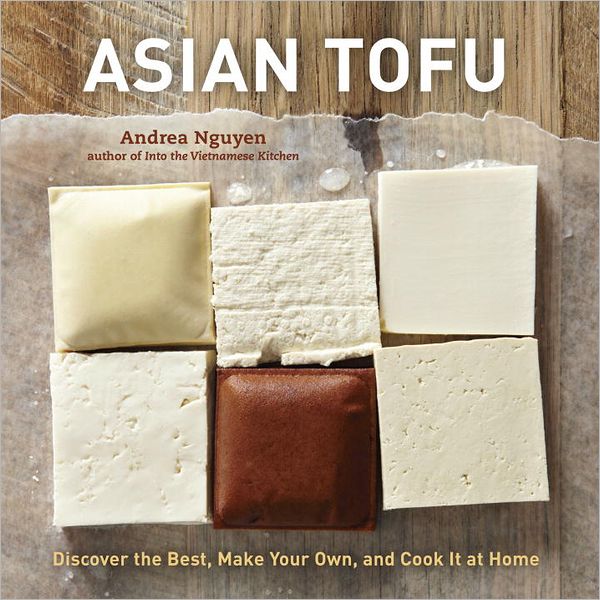 Tablets such as the Nook Tablet, Kindle Fire and the iPad seem to be made for cookbooks — and as such, publishers have begun releasing enhanced e-book versions of cookbooks. Asian Tofu was Ten Speed Press’s first simultaneous release as a hardcover, e-book and enhanced e-book. For those interested in learning more about tofu, and especially those who want to learn to make their own at home, this cookbook is an absolute must-read. 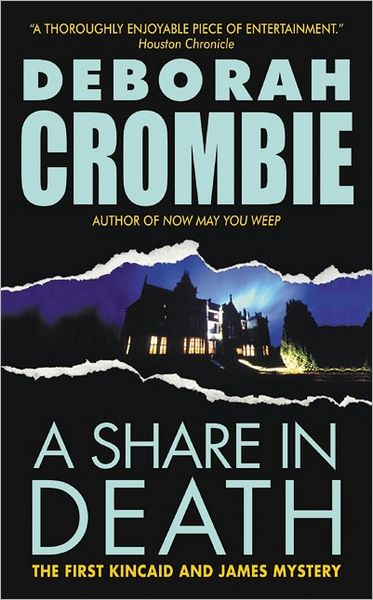 With the success of No Mark Upon Her by Deborah Crombie, readers may be interested in going back and reading the first book in this illustrious series — and how better to do that than on your e-reader? Readers will be engrossed in this first book of the Duncan Kincaid/Gemma James series as they see how these two partners first came together. Readers will enjoy seeing Crombie find her footing with her characters — and whether you’ve read the later books in the series or not, this is a book definitely worth exploring.