Simon Cowell and Dannii Minogue had a steamy affair while judging British X Factor — and former co-judge Sharon Osbourne was not amused. 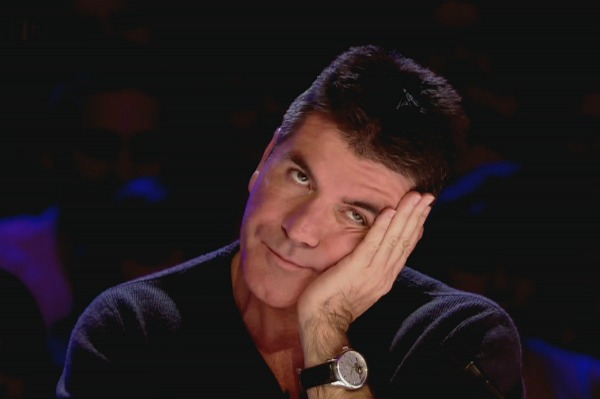 An explosive new biography on Simon Cowell says the X Factor creator destroyed his relationship with former fiancée Mezhgan Hussainy by cheating with two women — and killed his chances with longtime girlfriend Terri Seymour by having a steamy affair with Dannii Minogue.

The details of the affair are being revealed in Sweet Revenge: The Intimate Life Of Simon Cowell by Tom Bower, but while Cowell is claiming the entire tome is completely unauthorized, former British X Factor co-judge Sharon Osbourne says it is all true.

“But I didn’t leave the show because Simon and Dannii were f***ing, I left because she became unbearable,” Osbourne explained. “She started bossing everyone around, even the producers.”

Catfight! Leah Remini and Sharon Osbourne go at it >>

Why is Osbourne speaking out now? She’s ticked that she was included in the book, which she doesn’t for a second believe was unauthorized.

“I’m not Simon’s mother — I don’t give a toss who he f***s. That’s none of my business,” she said. “I think Simon thought he’d have complete control over this book. But how dare he bring me into it now? I don’t want to be dragged into his little world of debauchery, thank you very much. I get on absolutely fine with Simon — and he will be fine — but I am pissed off to be brought into it all again.”

As far as that “unauthorized” bit, the author insists Cowell knew all about the bio and even invited Bower to travel the world with him and party on his yacht.