Jen of “Devourer of Books” shares five books now available in paperback for May.

When Annie Adams’ long-term live-in boyfriend throws her for a loop by breaking up with her unexpectedly, she isn’t sure exactly where her life is going. Before long, though, she meets Griffin while out for a drink and after a whirlwind courtship leaves Los Angeles to return home with him to Massachusetts as his wife. The longer Annie and Griffin are together, the more she realizes just how little she knows about her husband. Was this marriage a good idea, or was it simply a result of Annie being on the rebound? 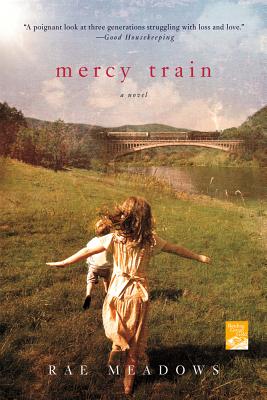 Samantha is stuck between the hope of her infant daughter’s future and the pain of her mother’s recent death, and she fears that being stuck may have impaired her artistic abilities. Samantha’s story is alternated with those of her mother and grandmother, Iris and Violet. Most unexpected is Violet’s story of growing up with a dissolute mother in New York City and being sent to the Midwest on an orphan train. As the stories of these three generations of women interact, Samantha begins to realize just how intricately our own stories are intertwined with those who have come before us.

Originally published in hardcover as Mothers and Daughters. 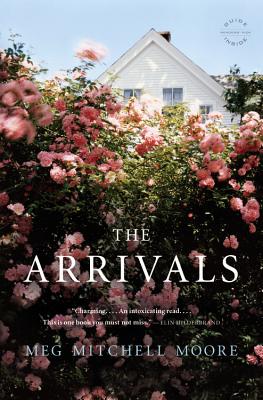 As parents of grown children, Ginny and William Owens enjoy times when their family visits, but they enjoy their quiet house just as much. Their solitude is shattered, however, when all three of their children return — their daughters Lillian and Rachel’s lives are in tatters, and their son Stephen is stuck with them as his pregnant wife is ordered to go on bed rest while the couple is visiting. Moore deals with many stages of life in The Arrivals, and all are represented authentically and empathetically, and with beautiful writing to boot. 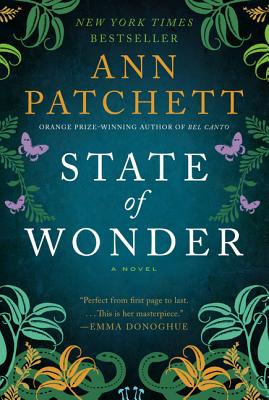 When Marina’s lab partner, Anders, is declared dead in the rainforest, she is assigned by her employer to travel to Brazil and learn the status of the drug Anders was working on. All Marina knows is that Anders went down to check on a researcher, Annick Swenson, whose research is potentially culture-changing, but who refuses to send updates. State of Wonder follows Marina throughout her journey south, as she attempts first to find Annick Swenson, and then to determine what, exactly, is happening — and what happened to Anders.

The Art of Forgetting 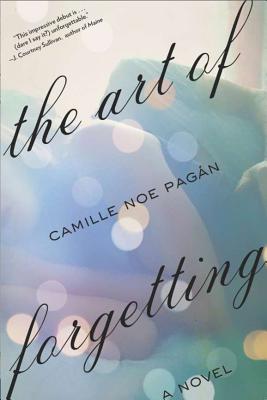 From the first pages of The Art of Forgetting, Camille Noe Pagan enmeshes the reader in an emotional and dramatic story. Best friends Melissa and Julia are planning to meet for dinner, but while Julia is on the way, she is struck by a car. Although her physical injuries aren’t particularly bad, Julia suffers traumatic brain injury, which leads to often erratic behavior. Julia is the one who rescued Melissa from a friendless existence in school, but that Julia is almost completely gone. Now Melissa must figure out not only how to continue to care for Julia, but who exactly she is without Julia.

April’s book passages: Pick your favorite
Adventures in e-reading: Worth the download
Liza Palmer talks More Like Her