Are Will Smith and Jada Pinkett Smith headed for divorce? She speaks out, yet again, about the rumors that staunchly refuse to die. 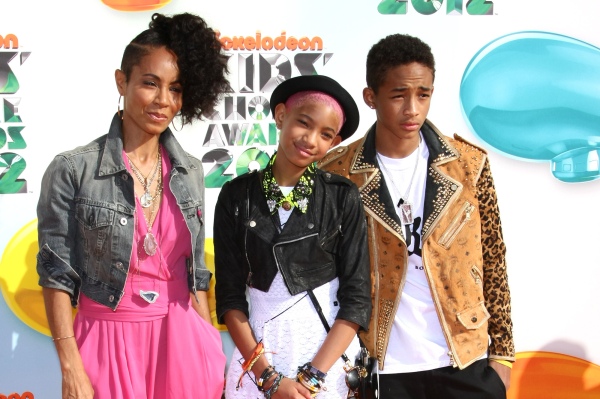 Jada Pinkett Smith can’t understand why, despite numerous denials, rumors persist that she and husband Will Smith are headed for divorce. The actress and mother recently vented to Gala magazine her frustration over no one taking her word seriously that their marriage is solid.

In response to being asked why the divorce rumors won’t go away the 40-year-old said, “I have no idea! Every year, one celebrity couple is under the microscope. This year, unluckily, it’s us! I almost want to say that we should have been expecting it.”

“Will and I know the truth,” Jada Pinkett Smith added. “We’re waiting peacefully for the storm to blow over.”

Splittsville for Will? Jada Pinkett Smith shops for divorce lawyer >>

Part of the problem may be that the pair, who wed in 1997, truly do spend a lot of time apart — a fact she’s not denying. “I travel a lot because of my work, just like Will does… But our lifestyle hasn’t changed. Before we had the kids, we were already far away from each other quite often because of separate projects.”

Heading into the summer the couple plans to spend even more time apart. The actor is scheduled to be busy filming After Earth with 13-year-old son Jaden (pictured above with his mother and younger sister), while the actress is keeping 11-year-old “Whip My Hair” singer Willow out of trouble on tour.

Why do you think the Will and Jada divorce rumors refuse to go away?