International bestselling author Sarah Pekkanen is a busy woman. Her third novel, These Girls, was just released (April 10) and she’s already completed her fourth book. She’s also a mother of three. Not to mention reading is one of her favorite things to do and she often devours as many as three novels in a week. We asked Sarah what five books are on her nightstand now.

How to Eat a Cupcake 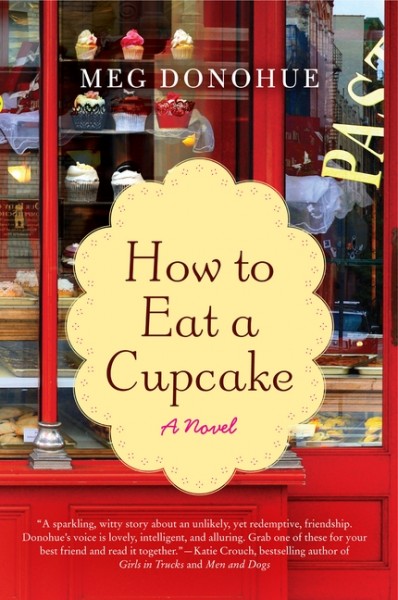 Free-spirited Annie Quintana and sophisticated Julia St. Clair come from two different worlds. Yet, as the daughter of the St. Clairs’ housekeeper, Annie grew up in Julia’s San Francisco mansion and they forged a bond that only two little girls oblivious to class differences could — until a life-altering betrayal destroyed their friendship. A decade later, Annie bakes to fill the void left in her heart by her mother’s death and a painful secret jeopardizes Julia’s engagement to the man she loves. A chance reunion prompts the unlikely duo to open a cupcakery. But when a mysterious saboteur opens up old wounds, they must finally face the truth about their past or risk losing everything.

The Beginner’s Goodbye
by Anne Tyler 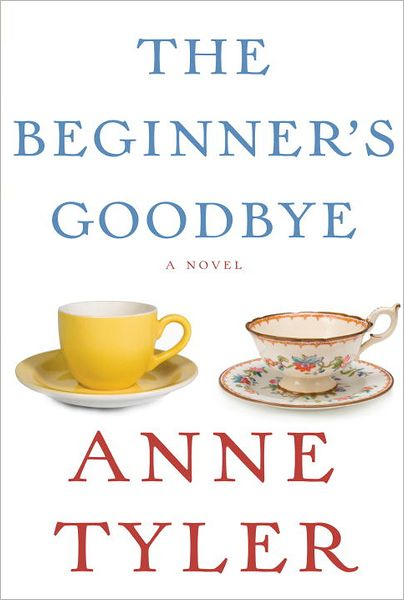 Anne Tyler gives us a wise, haunting and deeply moving new novel in which she explores how a middle-aged man, ripped apart by the death of his wife, is gradually restored by her frequent appearances — in their house, on the roadway, in the market. Crippled in his right arm and leg, Aaron spent his childhood fending off a sister who wants to manage him. So when he meets Dorothy, a plain, outspoken, self-dependent young woman, she is like a breath of fresh air. Unhesitatingly he marries her and they have a relatively happy, unremarkable marriage. But when a tree crashes into their house and Dorothy is killed, Aaron feels as though he has been erased forever. Only Dorothy’s unexpected appearances from the dead help him to live in the moment and to find some peace. Gradually he discovers, as he works in the family’s vanity-publishing business, turning out titles that presume to guide beginners through the trials of life, that maybe for this beginner there is a way of saying goodbye. 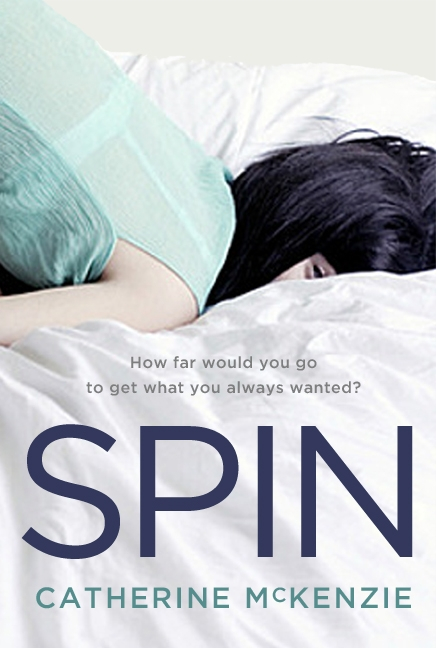 Kate’s To-Do List is simple: Go to rehab, befriend (spy on) It Girl, write killer exposé and land her dream job. Piece of cake! When Kate Sandford lands an interview at her favorite music magazine, The Line, it’s the chance of a lifetime. So Kate goes out to celebrate and shows up still drunk to the interview the next morning. It’s no surprise that she doesn’t get the job, but her performance has convinced the editors that she’d be perfect for an undercover assignment for their gossip rag. All Kate has to do is follow It Girl (Amber Sheppard) into rehab. If she can get the inside scoop — and complete the 30-day program — they’ll reconsider her for the position at The Line. Kate takes the assignment, but when real friendships start to develop, she has to decide if what she has to gain is worth the price she’ll have to pay. 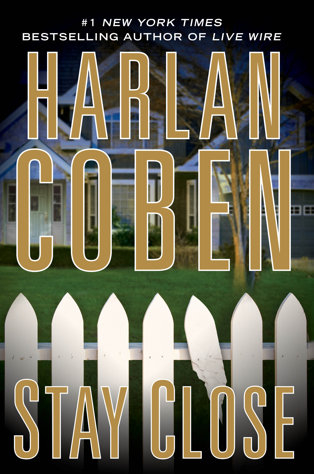 Megan is a suburban soccer mom who once upon a time walked on the wild side. Now she’s got two kids, a perfect husband, a picket fence and a growing sense of dissatisfaction. Ray used to be a talented documentary photographer, but at age 40 he finds himself in a dead-end job posing as a paparazzo pandering to celebrity-obsessed rich kids. Jack is a detective who can’t let go of a cold case about a local family-man who disappeared 17 years ago. Jack spends the anniversary every year visiting a house frozen in time — the missing man’s family still waiting, his slippers left by the recliner as if he might show up any moment to step into them.
Three people living lives they never wanted, hiding secrets that even those closest to them would never suspect, will find that the past doesn’t recede. Even as the terrible consequences of long-ago events crash together in the present and threaten to ruin lives, they will come to the startling realization that they may not want to forget the past at all. And as each confronts the dark side of the American Dream — the boredom of a nice suburban life, the excitement of temptation, the desperation and hunger that can lurk behind even the prettiest facades — they will discover the hard truth that the line between one kind of life and another can be as whisper-thin as a heartbeat.

You Know When The Men Are Gone 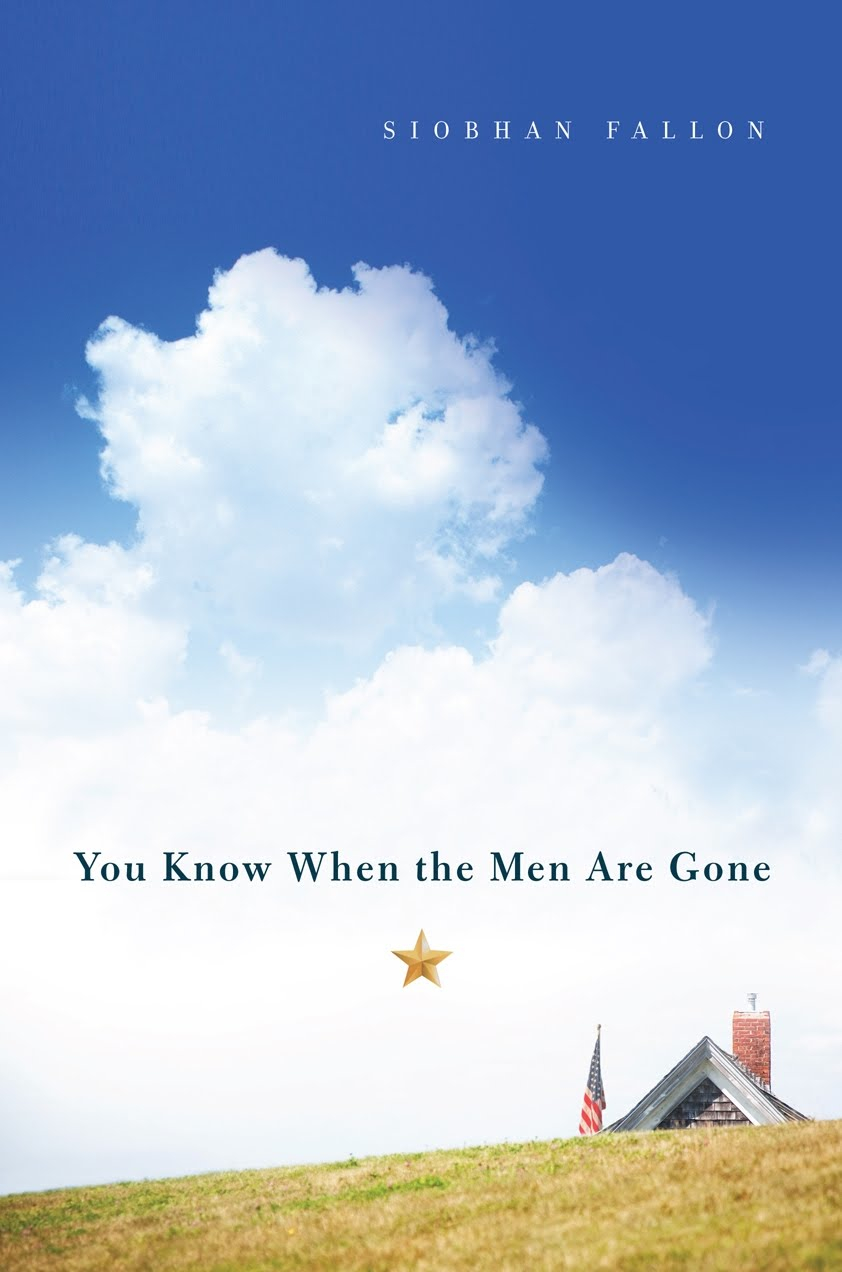 Through fiction of dazzling skill and astonishing emotional force, Siobhan Fallon welcomes readers into the American army base at Fort Hood, Texas — where U.S. soldiers prepare to fight and where their families are left to cope after the men are gone. They’ll meet a wife who discovers unsettling secrets when she hacks into her husband’s email and a teenager who disappears as her mother fights cancer. There is the foreign born wife who has tongues wagging over her late hours and the military intelligence officer who plans a covert mission against his own home.