Gary Ross will not return to direct the sequel to The Hunger Games, both he and Lionsgate confirmed today. What caused the split? 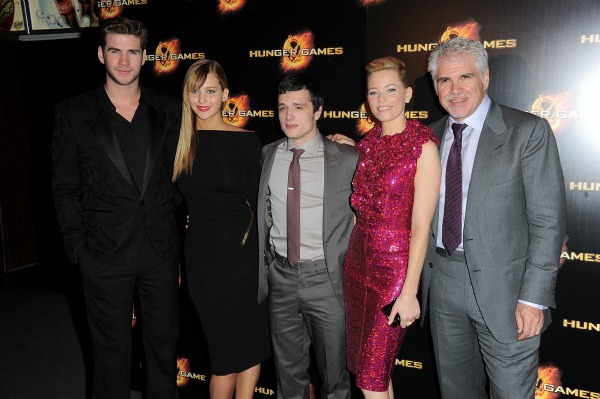 There’s been a shakeup in The Hunger Games franchise: Director Gary Ross will not return to oversee the sequel, Catching Fire.

Despite the wild success of the movie — raking in over $300 million in the U.S. alone since it opened on March 23 — Ross explained that it is just not meant to be.

“As a writer and a director, I simply don’t have the time I need to write and prep the movie I would have wanted to make because of the fixed and tight production schedule,” Ross said, saying the decision was a “difficult “one.

“Lionsgate was supportive of me in a manner that few directors ever experience in a franchise,” he explained. “And contrary to what has been reported, negotiations with Lionsgate have not been problematic. They have also been very understanding of me through this difficult decision.”

The studio said they are sad to see him go, but hope to work with Ross again in the future. “We were really looking forward to making the movie with him,” Lionsgate said in a statement. “He did an incredible job on the first film and we are grateful for his work. This will not be the end of our relationship, as we consider Ross to be part of the Lionsgate family and look forward to working with him in the future.”

What’s next for the stars of The Hunger Games? >>

So who will take over on Catching Fire? No one quite knows yet, but actor Dayo Okeniyi, who plays Thresh, has a couple of suggestions. “I’d like to see a David Fincher Catching Fire or Darren Aronofsky,” he told E! News. “I think he’d be amazing for the second movie. Be a little bit edgier, darker.”