This week’s top five Redbox/DVD/Blu-ray releases have something for everyone from Steven Spielberg’s Oscar-nominated War Horse to Cameron Crowe’s sweet love story about a grieving man who buys a run-down zoo. 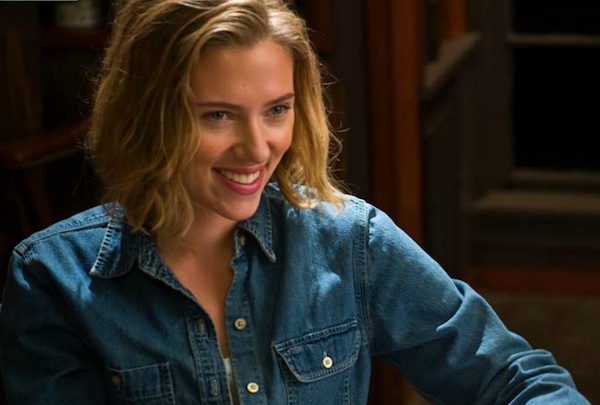 Scarlett Johansson and Matt Damon star in this sweet romantic comedy with a fabulous soundtrack by Jerry Maguire director Cameron Crowe. When a grieving man decides his life needs a change, buying a run-down zoo run by a charming zookeeper seems to be the best and worst thing he could possibly do for himself.

Steven Spielberg’s epic journey of a boy and his horse who are separated during World War I moved the hearts and minds of fans and critics. The Oscar-nominated film is about more than separation and war — it’s about love and hope.

Movie review: A beautiful horse caught in a tragic war >>

No. 3 — Being Elmo: A Puppeteer’s Journey

Without the talented and dedicated genius of puppeteer Kevin Clash, the world would not know the darling personality of Elmo. This heartwarming documentary follows the story from rags to riches of the Sesame Street puppeteer who brought us that famous fuzzy red friend.

A first look at the crowd-pleasing documentary Being Elmo >>

Angelina Jolie’s tragic drama about the ethnic cleansing of the Bosnian War is her first foray into directing. The love story that pits soldier against prisoner shows the horrors of a conflict most of us know very little about.

A terrifying thriller about a woman who meets a mysterious man at a speed dating event might be the worst thing she ever does. This film full of twists and turns won numerous awards at the Venice Film Festival.