New details have been revealed in the death of Whitney Houston as her complete autopsy report was released today. Read the shocking details of this music icon’s tragic death. 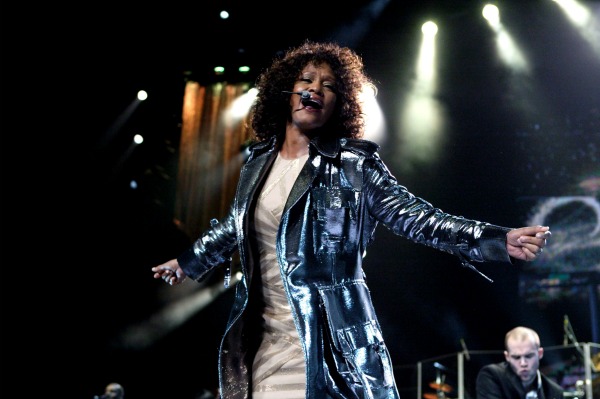 The full Whitney Houston autopsy report has been released, and the details are just as tragically expected as you would think.

According to the report, Houston was found by her assistant face down in the tub with blood coming out of her nose.

After leaving Houston alone for a mere half hour, the assistant said “she went into the bathroom and found the decedent lying face down in the bathtub, unresponsive, with the top of her head facing west,” according to the report. “The bathtub was filled with water and there was water on the bathroom floor, however, the water was not running. She called out to the bodyguard and they pulled the decedent out of the bathtub. The assistant then called downstairs telling them to call 911.”

The report goes on to say that Houston had blood pouring from her nose and that a “white crystal substance” was found all over the bathroom. Cocaine was later found in her system.

“Whitney’s eyes were congested and there was a bloody purge coming from her nose… Located on the south portion of the counter was a small spoon with a white crystal substance in it and a rolled up piece of white paper, along with other miscellaneous items. Located in the top drawer in the north side of the counter were remnants of a white powdery substance and a portable mirror on a base. On the bottom of that base were more remnants of a white powdery substance.”

Toxicology testing “showed cocaine, benzoylecgonice, cocaethylene, marijuana, Xanax, Flexiril, and Benadryl… Death was due to drowning due to effects of atherosclerotic heart disease and cocaine use. No foul play is suspected. The mode of death is accident.”

Tell us: Are you surprised cocaine was found at the scene of Whitney Houston’s death?