After twenty years in the music business, trio Wilson Phillips honors their musical and biological parents with nostalgic covers with contemporary spins. 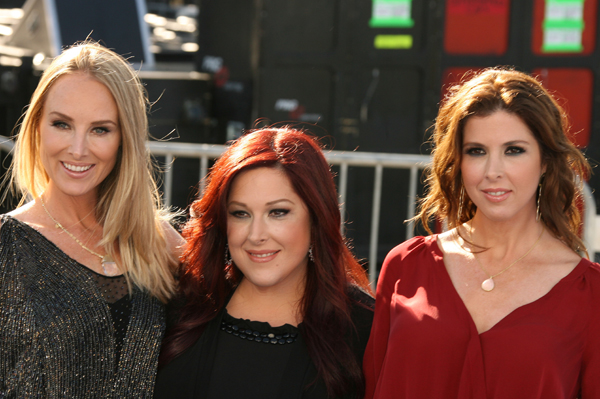 It looks like Mothers’ Day and Fathers’ Day has arrived early for both Brian Wilson and John and Michelle Phillips. Female vocal trio Wilson Phillips has released Dedicated, a unique collection of covers in honor of their parents’ breakthrough musical endeavors.

The album is composed entirely of songs by Brian Wilson’s Beach Boys, father of Wendy and Carnie Wilson, and of John and Michelle Phillips’ Mamas & The Papas, parents of Chynna Phillips. Dedicated is named after the iconic song “Dedicated To The One I Love,” — the 1967 hit by Mamas & The Papas.

“The basic arrangements and rhythms are really true, but vocally we’ve added some new twists and tag endings,” says Carnie of the tracks. “Specifically on The Beach Boys songs, which were all male voices, it’s really cool that they’re coming from women: Chynna’s vocal on ‘Don’t Worry Baby’ and Wendy’s on ‘Wouldn’t It Be Nice’ are really sweet and endearing, and work beautifully. On ‘Good Vibrations,’ we did all this stuff a cappella! Even the instrumental parts, like emulating the theremin, which I did.”

Dedicated is out now, and also available for streaming on AOL Music and MSN Listening Booth. Check out the track list below:

Even more so, the women will also star in Wilson Phillips: Still Holding On, a reality show documenting the group’s adventures in and out of the recording studio. The behind-the-scenes show premieres this Sunday, April 8 on the TV Guide Network. 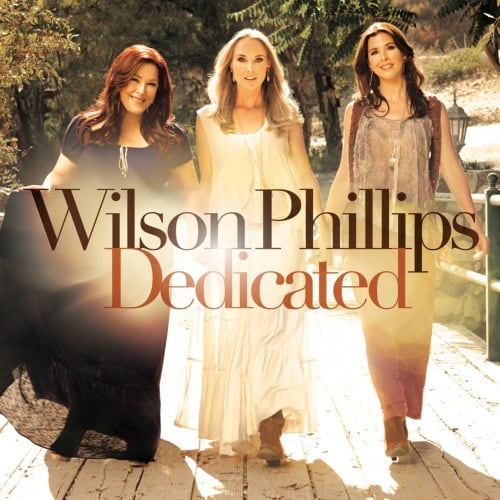