Has Adam Sandler hit rock bottom? Financially no, but creatively his movies have taken a nosedive. Sunday, the films Jack and Jill and Just Go With It were honored in the worst possible way at the 2012 Razzies. 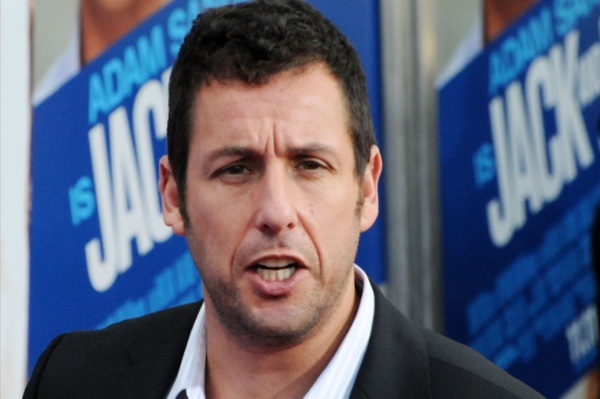 Adam Sandler is being awarded for all the wrong reasons. Over the weekend, the actor and comedian swept every category (all 10) at the Razzies. That’s not a positive feat.

Each year, the Golden Raspberry Foundation acknowledges the worst that film has to offer. Over 650 members vote on the most dishonorable screenplays, directors, couples and actors.

Adam Sandler the most decorated Razzie nominee ever >>

Thanks to the combination of Jack and Jill and Just Go With It, Sandler managed to score wins in both the worst actor and actress categories. Oscar-winner Al Pacino also felt the Razzies’ wrath and earned an award for worst supporting actor. But here’s the kicker, he played himself!

Was Jack and Jill that bad? What did you think?