What began as an e-book phenomenon, Fifty Shades of Grey by British author E L James, has become a steamy runaway best-seller — due largely in part to the astonishing word of mouth among women. Now being released in the U.S. as a trilogy, April 3, (yes, there are two more coming!) it’s our pick for RED HOT BOOK OF THE WEEK.

Fifty Shades of Grey by debut author E L James has everyone from your best girlfriends to Hollywood producers (the movie rights were just snapped up by Universal and Focus Features) talking. It’s a novel that will leave you wanting more. So good thing it’s the first in a series of three. You can look forward to the follow up books, Fifty Shades Darker and Fifty shades Freed.

About Fifty Shades of Grey 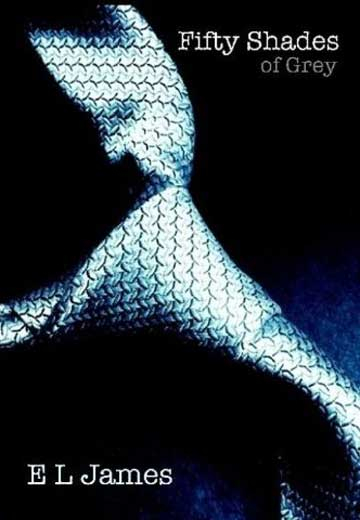 What E L James says about Fifty Shades of Grey

In an exclusive interview with Entertainment Weekly, E L says she wouldn’t necessarily call her novel erotica. “I don’t see it as erotica. I see it as a contemporary romance. Yes, it’s quite graphic, but when people fall in love, they have sex. Actually, they have a lot of sex.”