The mother of Whitney Houston is breaking her silence two months after the icon’s tragic death. Read on to find out how Cissy Houston is dealing with it all. 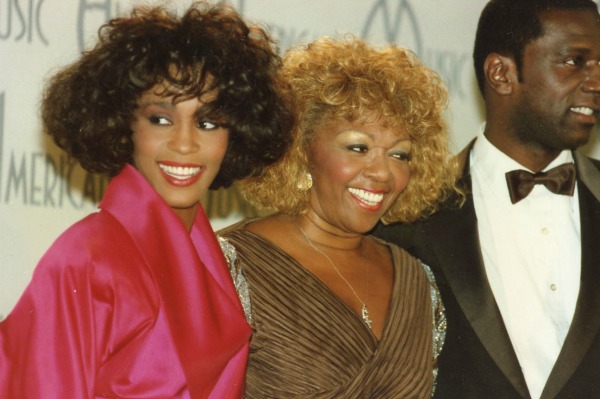 Two months after the shocking death of Whitney Houston, the mother of the music legend is speaking out. In an interview with Fox affiliate My9TV, Cissy Houston reveals the mind and heart of a mother still bereft at the loss of her child.

“My children are my whole life,” Cissy said in the interview. “She was very special to me… She was my only daughter, and a good one. Looked out for her family.”

Did Ray J give Whitney Houston the fatal dose of cocaine? >>

“I’m very proud of my daughter,” she continued. “She accomplished a whole lot in the short time that she had here… She was a very wonderful person.”

As for media speculation over the lows of Whitney’s life, Cissy, like any mother would be, is passionately defensive of her daughter.

“All they know is what they hear, bad things, she’s had her ups and downs. Who hasn’t?” she said. “Let them think and know what they want to say… I just hope they never come and say it to me.”

“Whitney did not die broke… She’s not broke. None of that crap.”

So is Cissy on the road to healing? Not quite yet. She is definitely still deep into the grieving process.

“I have my moments,” she admitted. “I’m not there yet. I don’t think I’m any more courageous than anyone else. I am a true believer in God, if I could bring her back I would, but that’s not possible.”