Hot off her first wildly successful series, Hollywood starlet Lauren Conrad brings us the first novel in her second series — both titled, The Fame Game. An incredibly juicy novel filled with gossip from a true insider, this is the perfect read for your spring/summer TBR list. 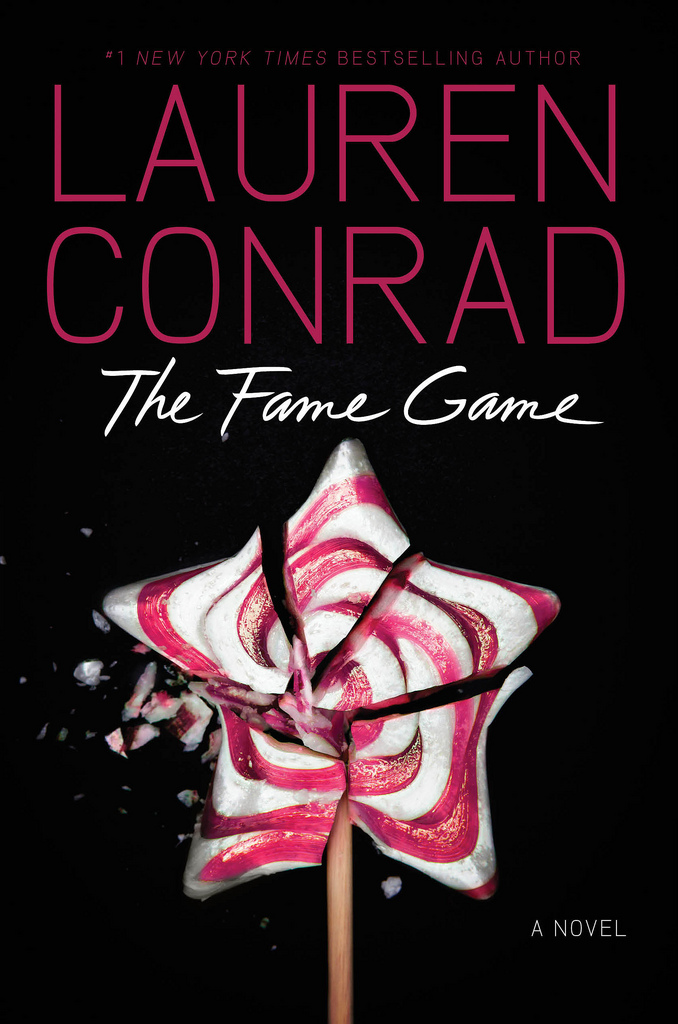 Hollywood’s It-Girl Lauren Conrad reveled in the success of her first book series, LA Candy. April 3 marks the launch date of her second series with The Fame Game, now on sale. Readers will be familiar with main character Madison Parker from previous books — the frenemy to Jane Roberts (aka nice-girl-next-door-turned-reality-celeb) — and now Madison really wants her turn in the spotlight. Her motto? Always play to win. Her rise to fame came on the coattails of Jane’s hot reality show “LA Candy,” but now Madison is the star. But does she have what it takes to make it to the top… and stay there?

Putting a damper on Madison’s claim to fame is the arrival of the new girl — aspiring actress Carmen Curtis, daughter of Hollywood royalty. Madison and Carmen are pitted against each other, but who will walk away from The Fame Game as the winner? As with previous Lauren Conrad novels, her latest showcases a behind the scenes glance at what being a reality TV star in Hollywood is really like. Gossip and drama fill the pages of this dishy novel, and look for the second book in the series, Starstruck, to be released in November 2012.