These instant wedding movie classics are surefire ways to marital bliss between you and your DVD player. 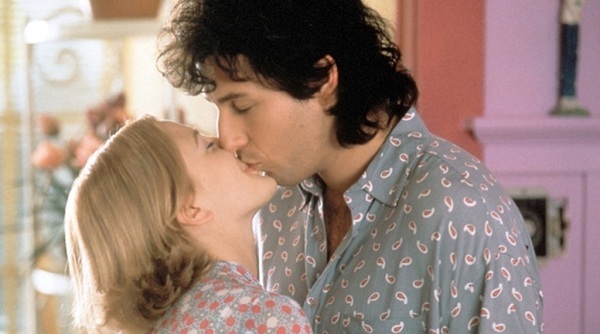 With the promise of warm weather, outdoor weddings are going to start popping up left and right. If you’re not a fan of wedding cake and awkward dance tributes you could always stay in and catch these timeless nuptial films. From vulgar to Vegas, from tongue-tied glances to hooking up with the best man, these movies will be sure to help you walk down the aisle… or the hallway to your couch.

Starring the queen of wedding films, this soooooooo-cute “wedding” flick has Julia Roberts running from the altar as she picks up the dubious title “Runaway Bride” from the tabloids. Silver fox Richard Gere plays a journalist who wants to track her down and get the real scoop. Hilarity, toe-to-toe snarkiness and plenty of big-toothed smiles ensue. 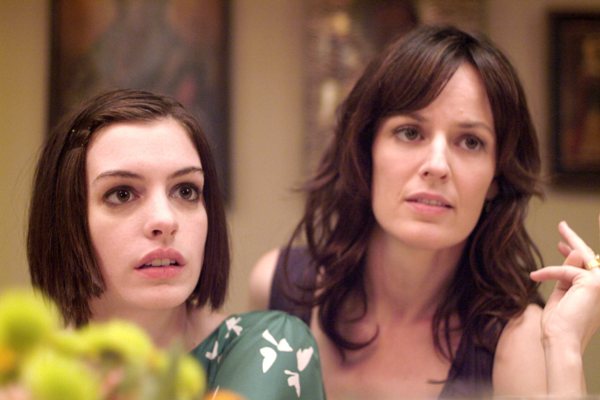 Not so much your typical fluffy wedding movie. Anne Hathaway plays an ex-model and recovering addict in this drama about a close-knit family and the wedding that they’re circling around. Let’s face it, not every wedding is a fairytale. With heaps and mounds of sibling rivalry and a hefty amount of arguing, director Jonathan Demme’s depiction of what makes a family tick and twist is powerful, poignant and awkward as hell. 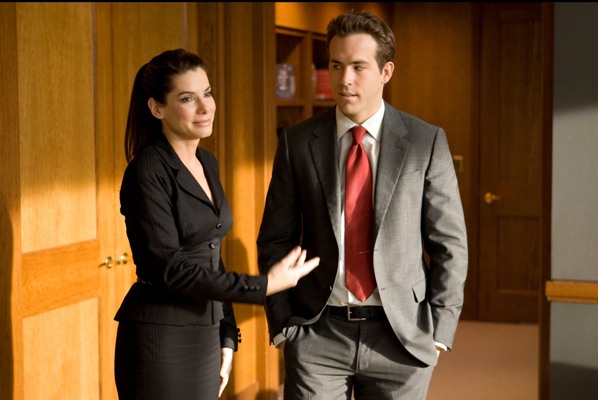 Sandra Bullock turned on her tough-as-nails persona in 2009 with The Blind Side and showed some more stoicism as a power suit-wearing editor in this engagement flick. Ryan Reynolds plays her determined, yet stepped-on, editorial assistant in New York City. Mr. Six-Pack Abs (Reynolds) is forced to help her keep her American citizenship by marrying her. One of those old-fashioned green card wedding movies, you know.

The fact that this itty-bitty movie gave birth to some of the best conglomerated Greek food is amazing in itself. Tom Hanks and wife Rita Wilson produced this low-budget, ethnically-enhanced wedding picture and turned it into a comedic juggernaut. We learned that Windex is the answer to life and that Greeks really hate Turks. Who knew?

A peer into the other side of wedding affairs, this raunchy romp-fest of what could possibly happen within any bachelor party group had us all rolling down the aisles. With everything from humping a tiger to a tiny, cliché-riddled Asian manhood, The Hangover spawned both a franchise and a rite of passage for new grooms taking the plunge. Just don’t ever open your car’s trunk.

This frat-pack laugher cultivated an ingenious idea that we’re sure got a lot of jokesters in trouble at nuptials across the globe. Owen Wilson and sleepy-eyed Vince Vaughn storm through bridesmaids like it’s Spring Break in Cancun. The film introduced the rules of crashing a wedding and reminded us that “Shout” is the best wedding anthem ever. Take that Chris Brown!

Girls can be crude, too. Kristen Wiig and Maya Rudolph lead this film down the aisle as the secrets of the bachelorette party come full frontal. Showing us what a hassle planning a bachelorette party can be, both physically (pooping in a swanky sink) and mentally, Wiig’s down-on-her-luck Maid of Honor tries to match wits with a fancy socialite, played snobbishly perfect by Rose Byrne.

Pre-puffy Adam Sandler was funnier than now, wasn’t he? This classic comedy is chock-full of weddings and our main man Sandler takes us all on his sexy, magical, wondrous tour of cheesy wedding singer gigs. Plus, the ’80s are back in fashion now so it’s more than fitting to break out the thin piano ties and ultra-violet shades for your wedding theme, right?

From Father of the Bride to Four Weddings and a Funeral, what are some other wedding-inspired films you love to love?