Murphy Brown stunner Candice Bergen is coming clean about her past health issues in a new interview with New York Magazine. Why did she keep it a secret for so long? 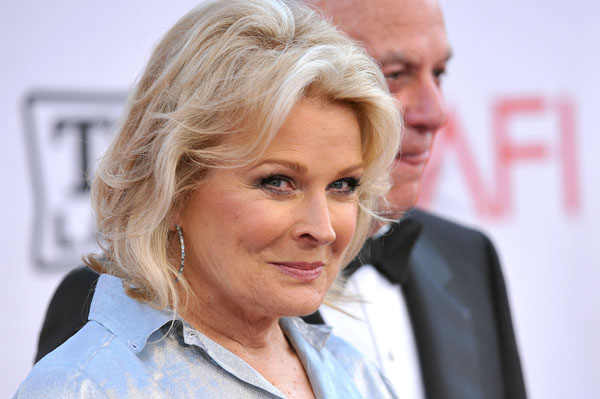 In 2006, Candice Bergen’s publicist was quick to deny reports that the veteran actor had a stroke, insisting that it was just high blood pressure and that the Boston Legal actress just went to the hospital “for a few days” for observation.

Fast forward nearly six years later: Bergen admits that she did have a stroke, but kept quiet out of fear. “I just don’t want it to be a liability,” she recently told New York Magazine of the reason she kept silent, adding that her memory is “not quite the same.”

The 65-year-old Murphy Brown actress has had her fair share of health problems over the years, revealing that she also broke her pelvis a few months ago after a tumble off her bike.

“Wow,” she recalled thinking after her fall, “now I can fall and I’ll break.”

She’s also aware that she looks older — and like most of Hollywood, she’s not trying to change it. “The reality is that I don’t look like I used to look. I just don’t care enough, and in a way it’s saved me.”

That’s not keeping her from working, though. The acting veteran is taking over the Broadway stage with James Earl Jones and Angela Lansbury in a remake of Gore Vidal’s The Best Man. She was terrified of doing it, though.