Tuesday night, ABC and CBS battled for ratings supremacy. The reality juggernaut Dancing with the Stars had a tough time with veteran NCIS, while Body of Proof received an unexpected boost! 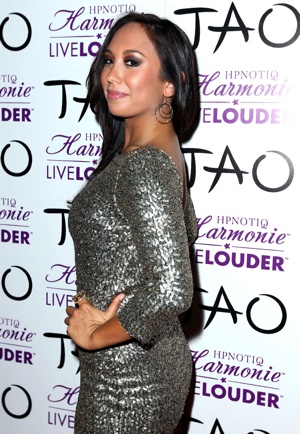 Dancing with the Stars has hit a snag. During the first results show of the season, it experienced a significant drop in the ratings.

According to TV by the Numbers, the competition pulled 15.3 million viewers and a 3.0 demo rating, which is down 30 percent from last season’s premiere.

Dancing with the Stars: Meet the cast >>

Here’s the hour by hour breakdown:

CBS won the 8 p.m. time slot thanks to veteran NCIS and its 18.2 million viewers. ABC opted for a DWTS recap, which earned 10.4 million viewers. NBC’s The Biggest Loser clocked in with 5.6 million, while Fox’s double dose of Raising Hope earned 3.7 and 3 million viewers respectively. The CW’s teen-centric 90210 was in last place with 1.3 million.

During the 9 o’clock hour, the aforementioned DWTS‘ 15.3 million held its own against NCIS: Los Angeles and its 14.6 million viewers. Fox’s New Girl received 4.9 million viewers, while Breaking In pulled 2.8 million. On a sad note, The CW’s Ringer averaged a mere 1.1 million viewers. Where’s the love for Sarah Michelle Gellar?

Sarah Michelle Gellar Ringer debut: Love it or leave it? >>

For the last leg of the night, ABC’s Body of Proof received a ratings boost, earning 10 million total viewers. The drama was neck and neck with CBS’ Unforgettable, which scored 10.4 million, while NBC’s Fashion Star pulled 4 million viewers.

What did you watch last night?