The Black Keys are doing little to smooth things over with Nickelback. If you have to point out you’re giving “the worst apology” ever, does it even count? 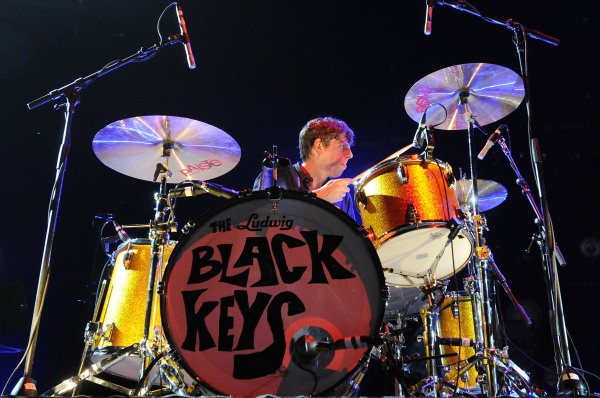 The Black Keys’ Nickelback hate is going strong, despite an apology of sorts being given by drummer Patrick Carney. Odds are saying you’re sorry doesn’t count if the sentiment is laden with harsh insults!

Nickelback first felt the heat from The Black Keys in January, when an interview with the Ohio rock band was published in Rolling Stone. A portion of the curse-filled rant reads:

Speaking of the Rolling Stone interview to MTV Canada, drummer Patrick Carney issued this apology, “I didn’t mean to single them out. It just came out… There’s much worse bands than Nickelback, maybe. That was the worst apology.”

Indeed! Carney, whose band mate is Dan Auerbach, went on to say, “I don’t like bad music, but look, I’ve got a lot of friends and not one of them has a Nickelback record. I’m not a small minority.”

Realizing the “apology” was a total waste, Carney prophesized what would likely happen if The Black Keys ever ran into Nickelback’s Chad Kroeger at an event: “He’d probably punch us in the face. I wouldn’t talk to him.”