If you’ve never tuned into AMC and flashed back to the 1960s world of advertising, you’re missing out. Here’s why you should watch Sunday’s most scandalous show. 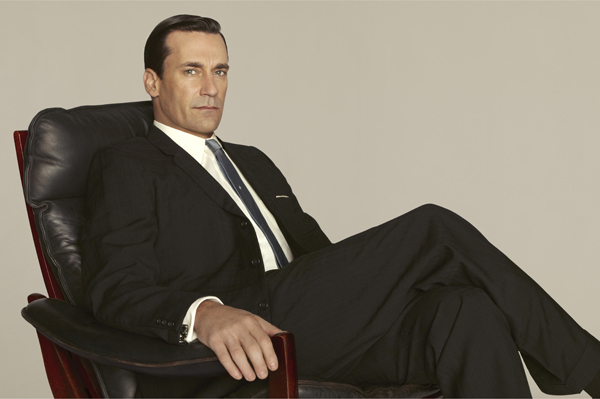 Two words: Don Draper. Yes, the leading man of Mad Men, played by Jon Hamm, has been making ladies swoon for four seasons now — on and off the screen. He’s a man of few words and many complexities, and he’s always dressed to the nines in suits that some men just can’t pull off. He’ll make your jaw drop in awe while pitching a genius idea and your fists roll up in anger while cheating on his significant other, but he sure is great to look at for an entire hour every week. 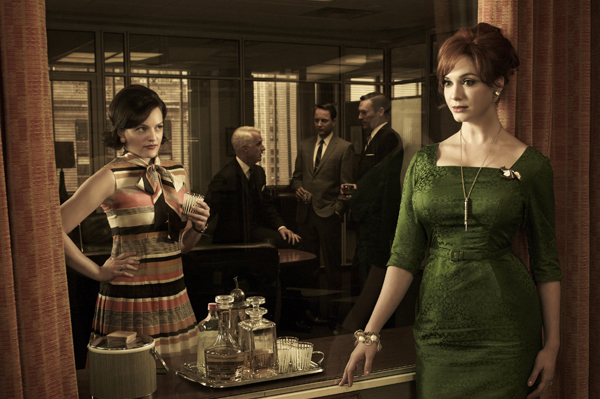 Have you noticed that hourglass silhouettes have been creeping back into department store racks? Or that the latest women’s fashion trends draw inspiration from Jackie O and all things retro? That’s all thanks to Joan Harris, Peggy Olson, Betty Francis and the rest of the women of Mad Men, who model the classic 1960s looks with ease — enough for the show’s lead costume designer to create the Mad Men collection at Banana Republic! 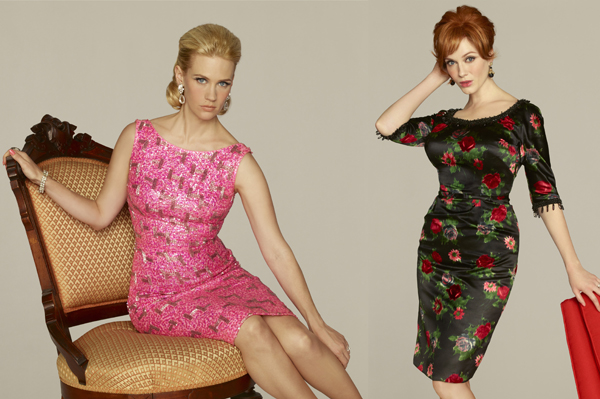 This season, beauty trends have traveled back a few decades, when women were regularly wearing red lipstick and exaggerated cat-eye makeup to the office (or around the house, in Betty’s case). Take notes from the generation who wore it best, because we’re the women who should be wearing it next. Even Estee Lauder has launched a limited edition Mad Men makeup collection! 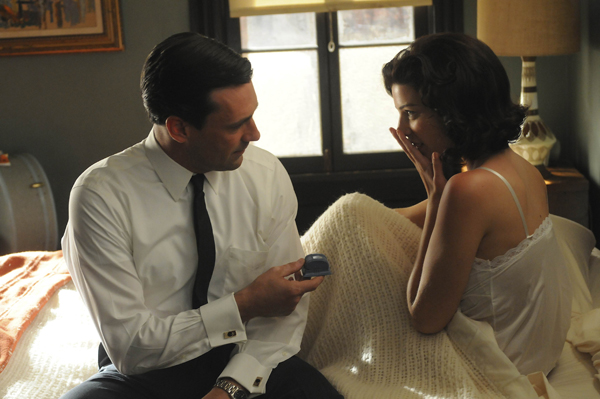 Isn’t it interesting that the fifth season of Mad Men is premiering just as the final season of Desperate Housewives is wrapping up? Satisfy your Wisteria Lane cravings with the scandals of Sterling Cooper Draper Pryce, Don Draper’s advertising firm! Remember, this show is the brainchild of Matthew Weiner, formerly a writer and producer for The Sopranos on HBO! 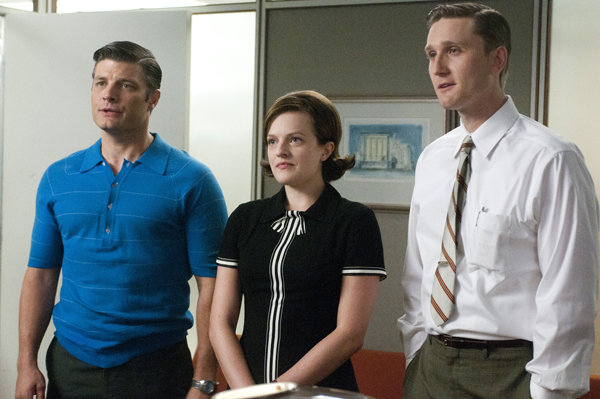 Though today’s beauty and makeup trends may be reverting to the past for inspiration, the fight for women’s lives is not (thank goodness). So it’s oddly cathartic and incredibly inspiring to watch working women struggle to climb up the corporate ladder during such a time of social constraint. And it’ll give you a fresh perspective on the opportunities you seize in your daily life — sure, our world isn’t exactly perfect right now, but it’s no Mad Men, and to a certain extent, that’s a good thing.

Bonus: Cocktails are served and preferred! 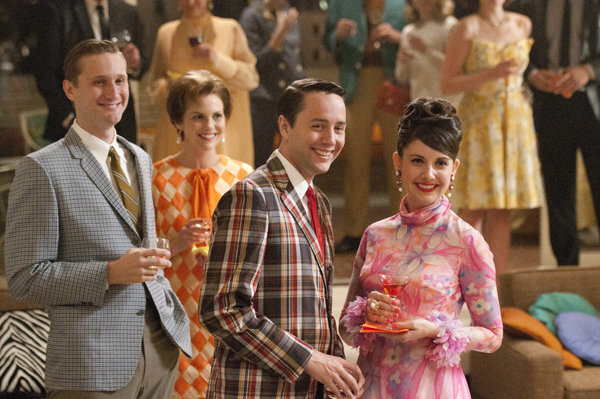 We ladies haven’t gotten dressed up and with drink in hand for a television show since new episodes of Sex and the City were still airing on HBO. So freshen your liquor cabinets and pour your man Don Draper’s signature old fashioned (yes, this is definitely a show you two can watch together!), because happy hour just got rescheduled to Sunday evenings at home — the perfect way to begin the week!