Just because two film franchises both began as books and erupt into fan frenzies among teenagers doesn’t mean they’re anything alike — and director Gary Ross is sick of the common comparison. 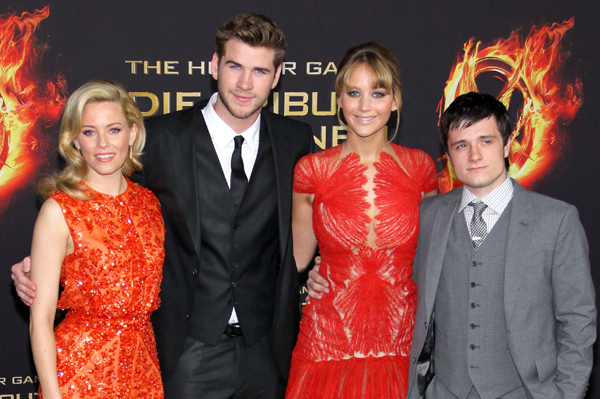 The Hunger Games and The Twilight Saga seem to have a lot in common: Multiple books, two male suitors, one female heroine and a ton of screaming teens at every film screening. However, one director wants to set the record straight — The Hunger Games is not the next Twilight!

“I don’t know why they exist to be honest with you, except that they’re both popular,” director Gary Ross told The Hollywood Reporter of the comparisons. “I think that Stephenie Meyer and Suzanne Collins, who are friends, would be the first to say that this really isn’t very similar. They couldn’t be two more different movies and two more different series of novels.”

However, he takes the parallel as a compliment instead of an overgeneralization.

“But I think when people compare them, they just mean that it’s popular,” he explained. “And that people have gravitated to it and that there’s anticipation. That’s something we’re obviously grateful for.”

Ross hopes that fans will find the film to be an accurate translation of the book to the big screen.