Starz has high hopes for their new period drama Magic City. The series has yet to debut, but the network’s already renewed it for a second season. Are they jumping the gun or does Magic City have what it takes to become the next Mad Men? 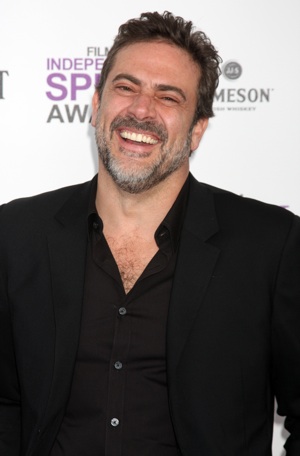 Starz is taking a huge leap of faith with their latest series Magic City. The network has already decided to renew it for a second season. What’s so strange about that? The first season hasn’t premiered yet!

The drama takes place in the 1950s and is “set at Miami’s Miramar Playa Hotel… The series follows the hotel’s management, clients and crime families as they navigate politics and personal relationships.”

According to The Hollywood Reporter, Magic City‘s next season will consist of 10 episodes.

The drama “is a beautifully written, superbly acted, and visually stunning series, and we feel the quality of the work accomplished deserves a second season,” said Starz CEO Chris Albrecht.

“It has already been sold in more than 70 territories worldwide, and represents the kind of premium entertainment the Starz brand is seeking to create.”

Magic City is following in the footsteps of last year’s Boss, the Kelsey Grammer drama, which also received an early renewal.

Do you think Starz is doing too much too soon? Will you watch Magic City?