Hugh Grant is breaking his silence on his new baby girl — and says he won’t share his cash with her because he doesn’t want her to be a “f**k up.” 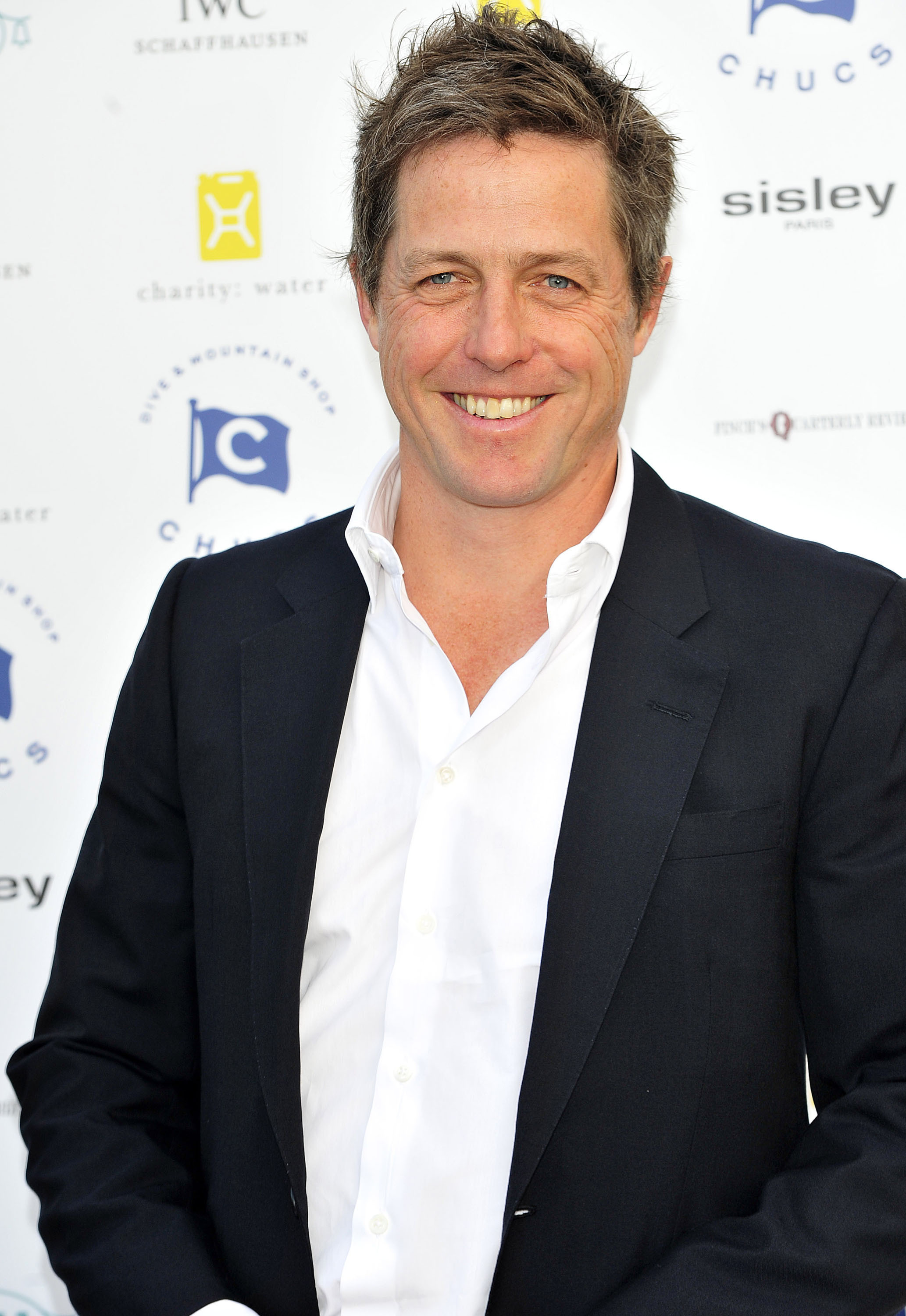 Hugh Grant became a daddy via the oops method, but that doesn’t mean he’s not involved — or that he doesn’t have strong feelings on the proper way to raise a child. The actor sat down with The Guardian to chat about what he absolutely will not do with his new daughter, and why.

“Well, it would all be total hypocrisy, of course, but things like good manners and not being selfish,” Grant explained. “It’s just unattractive in a child, I don’t like it. And discipline — I do think discipline’s important. I’m very glad that I had quite a strict mother who was big on discipline, because you really cannot get anything done in life if there’s too much, ‘Oh, well, if you don’t feel like it, don’t do it, just express yourself.’ I’m not really very big on that. Especially as in the entertainment industry in particular, it really is five percent inspiration and 95 percent perspiration — and discipline. You cannot get anything done without it.”

Grant, whose baby mama is Chinese actress Tinglan Hong, doesn’t have to be a big meanie to achieve his discipline goals with his child, because that’s what mommy is for.

“I have the Tiger Mom. I’ll be Lamb Daddy. But also my other worry is about — and as I say, there are few things in life I believe in 100 percent — but another one is not giving your children money. I see nothing but f**k-ups among my trust-fund friends. It’s like 99 percent f**k-ups. So I would not want to do that to my children, no.”

Read the complete interview with Hugh Grant, including his complete unease with the press in The Guardian.