Grimm‘s still got it. NBC has renewed the fantasy drama for a second season. The series, which airs every Friday, is arguably the network’s strongest new show and has performed steadily since its debut. 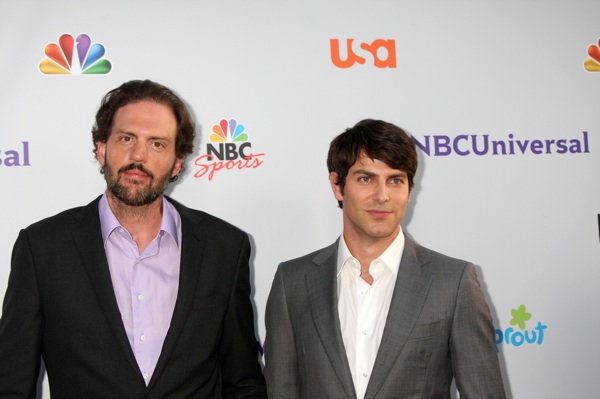 NBC is holding on to a good thing. The network has announced that the fable-based drama Grimm will return for another season. Similar to ABC’s Once Upon a Time, Grimm has become a hit amongst family audiences.

Grimm is one of NBC’s only new shows to live to see a second season. The network cut fellow freshmen The Playboy Club, The Firm, Free Agents and Prime Suspect due to poor ratings. Luckily, Grimm hasn’t had a problem bringing in viewers. It was a success from week one.

“Walk into the office this morning & our showrunners David Greenwalt & Jim Kouf tell me the good news: #Grimm is picked up 4 a second season!”

According to The Hollywood Reporter, the fantasy drama averages a 1.5 in the coveted 18-49 demographic and 4.8 million total viewers. That’s quite a feat considering its competition. Each week, Grimm has to battle it out with genre favorites Fringe (Fox) and Supernatural (The CW).

Fringe is currently in its fourth season, while Supernatural is in its seventh. Both shows have cult audiences but have experienced a decrease in ratings over the last two years.

Hopefully, NBC will reveal even more renewals over the next few weeks. Just yesterday, CBS announced that a whopping 15 shows would be returning this fall.

Are you a fan of Grimm? Are you excited about its second season?