Watch out, Hollywood! It’s not just Ashton pulling the pranks anymore. Pranksters are coming from Glee, Pretty Little Liars and America’s Got Talent! 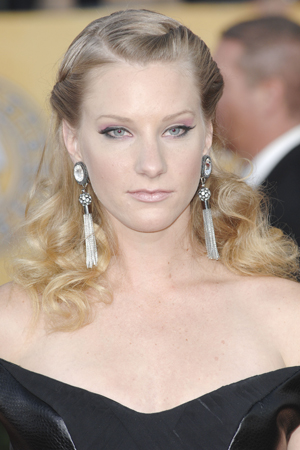 Whenever something outrageous happens, we all have a tendency to shout, “Am I being Punk’d? Where’s Ashton hiding?” However, the new season of the completely candid show seats Ashton Kutcher behind the scenes for good, as a ton of other celebrities take their turn to pull pranks on fellow famous faces.

Earlier today, MTV announced the full cast for the upcoming season of Punk’d — and by cast, we mean the celebrities who will be pranked and the rotating guest hosts who will be doing the pranking!

Seasoned reality television guido Ronnie was pranked by Bam Margera. “It’s different when you’re on the other side of the camera. When you’re watching it you’re like, ‘I can’t believe that this person believes that this is going on, what’s wrong with them?'” he told THR, “and then I’m being punked and I’m like, ‘Wow, I was that person.'”

Punk’d returns to MTV on Thursday, March 29. And don’t worry: Kutcher, who hosted the show from 2003 to 2007, will still be returning as the show’s executive producer. After all, he is the master!