It seems like method actors are coming out of the woodwork. It used to be that dropping 10 pounds or growing a beard was strenuous dedication to a role. Now, Tinseltown’s top billers are going to extremes more often. Shedding some fat or packing on muscle must be a snap.

Slimming it… and back again 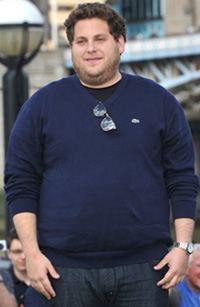 2010
Jonah Hill looked how he always looked: pleasantly plump and proud of it. 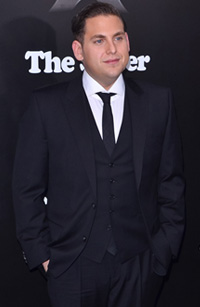 2011
Here he is just a year later and literally half the man he was just months before. 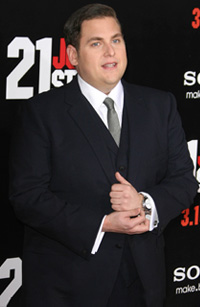 2012
Annnnnd getting back to where he started. Hill has put some fluff back on.

Christian Bale has been known to change his appearance for pretty much every role he does. From the chiseled Wall Street preppy in American Psycho to the sickly thin insomniac in The Machinist, the Oscar winner always goes to the edge to embody his characters. The grizzly look he sported last year took it a little too far and had us all wondering when he’d get back to that clean-cut Bruce Wayne look. 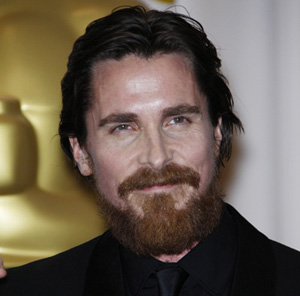 The curious case of Brad Pitt 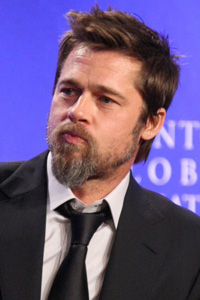 Mountain man
Here he is in 2008 looking a little like that crazy guy on the side of the road. 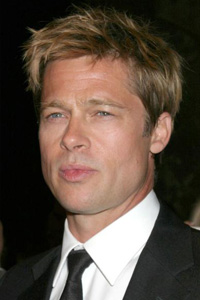 Clean cut prep
Pitt looks half his age and like he’s ready to rush Sigma Chi next fall. 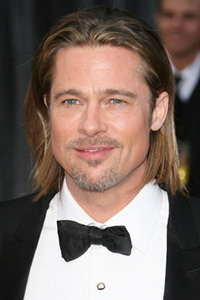 Locks of love
Bringing back his Legends of the Fall look we all loved… almost 20 years ago.

The human abs-alert got all puffy for a role that fell through. 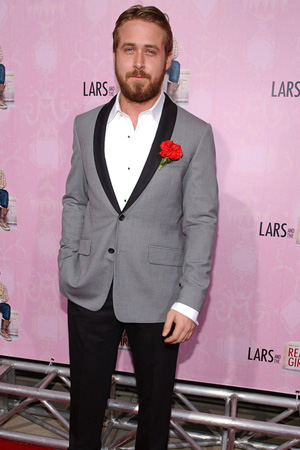 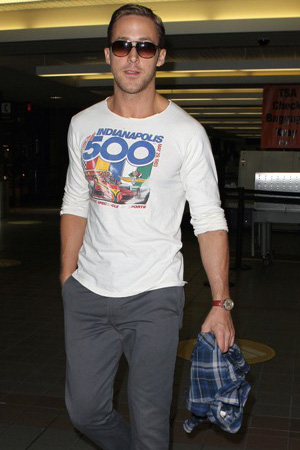 Are Hollywood stars going too far in their physical changes for roles or is it just part of the job?