SheKnows: How do you describe your new novel, Forgotten Country, to your friends and family? 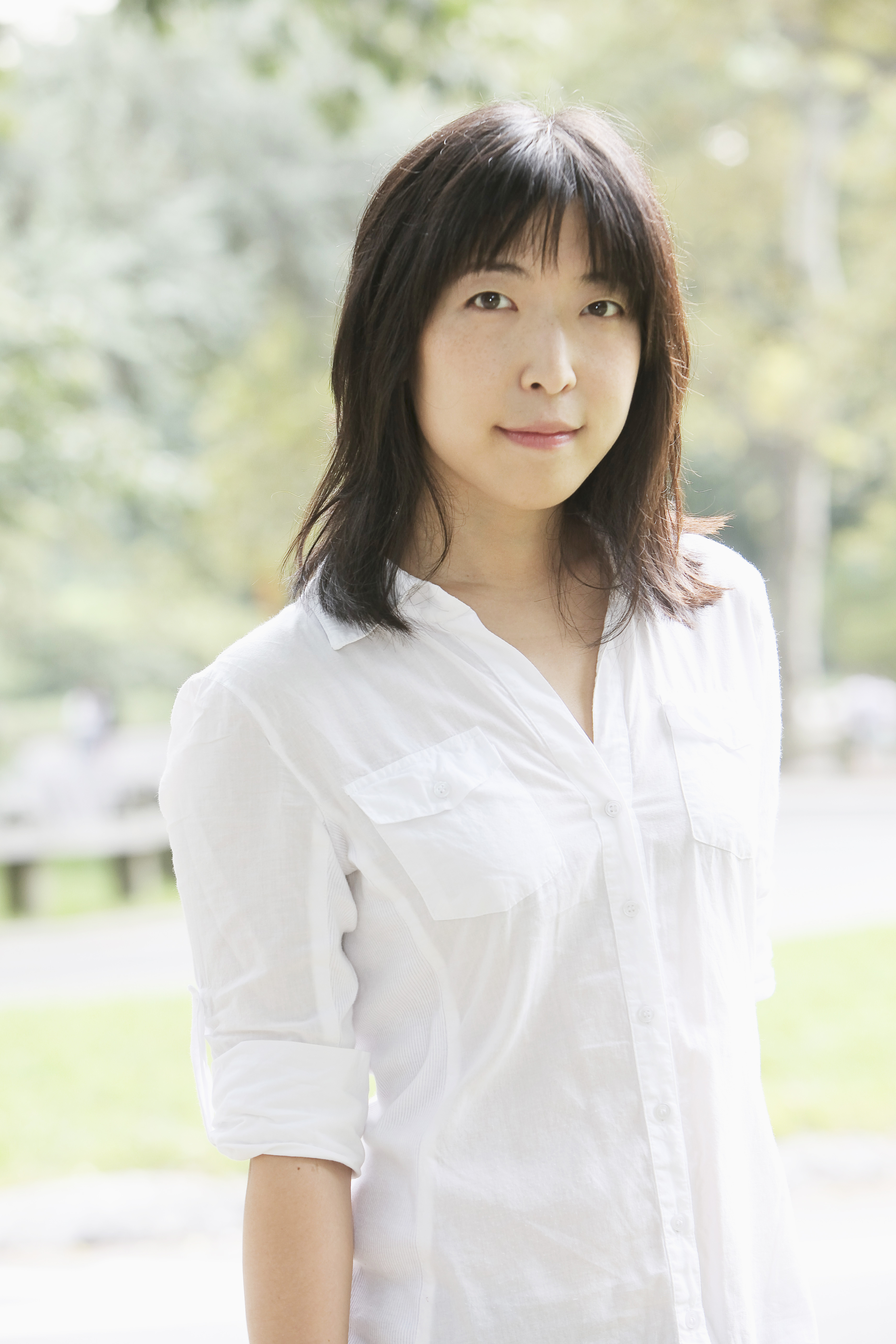 SheKnows: Part of Forgotten Country is set in the American Midwest, where you were born and have lived, and part of it is set in Korea. Have you been to Korea?

Catherine Chung: I have been to Korea, though it’s been a few years since I was there last. I went maybe three or four times while I was writing the book, and I definitely used my experience there to fill out my descriptions of the city and the countryside. It’s so beautiful there, and the summer rains are so brutal, and the food is so good, and there is such a sense of history and tradition — it really feels like homecoming every time I go back, and I wanted to give that feeling a little bit to the family in Forgotten Country, who has been exiled for so long.

SheKnows: The characters in Forgotten Country include sisters from at least three generations. The relationship between the sisters in the novel — as in real life — is often contentious. Do you have sisters? What drew you to the idea of writing about sisters?

Catherine Chung: I don’t have sisters, but I’ve always been fascinated with the idea of them, maybe because both my parents have sisters, and maybe because I’ve always been interested in women and the relationships between them. I feel like women’s relationships with each other are so intense and complex and sustaining, and also filled with infinite drama of both the best and worst kinds — perfect for a novel! 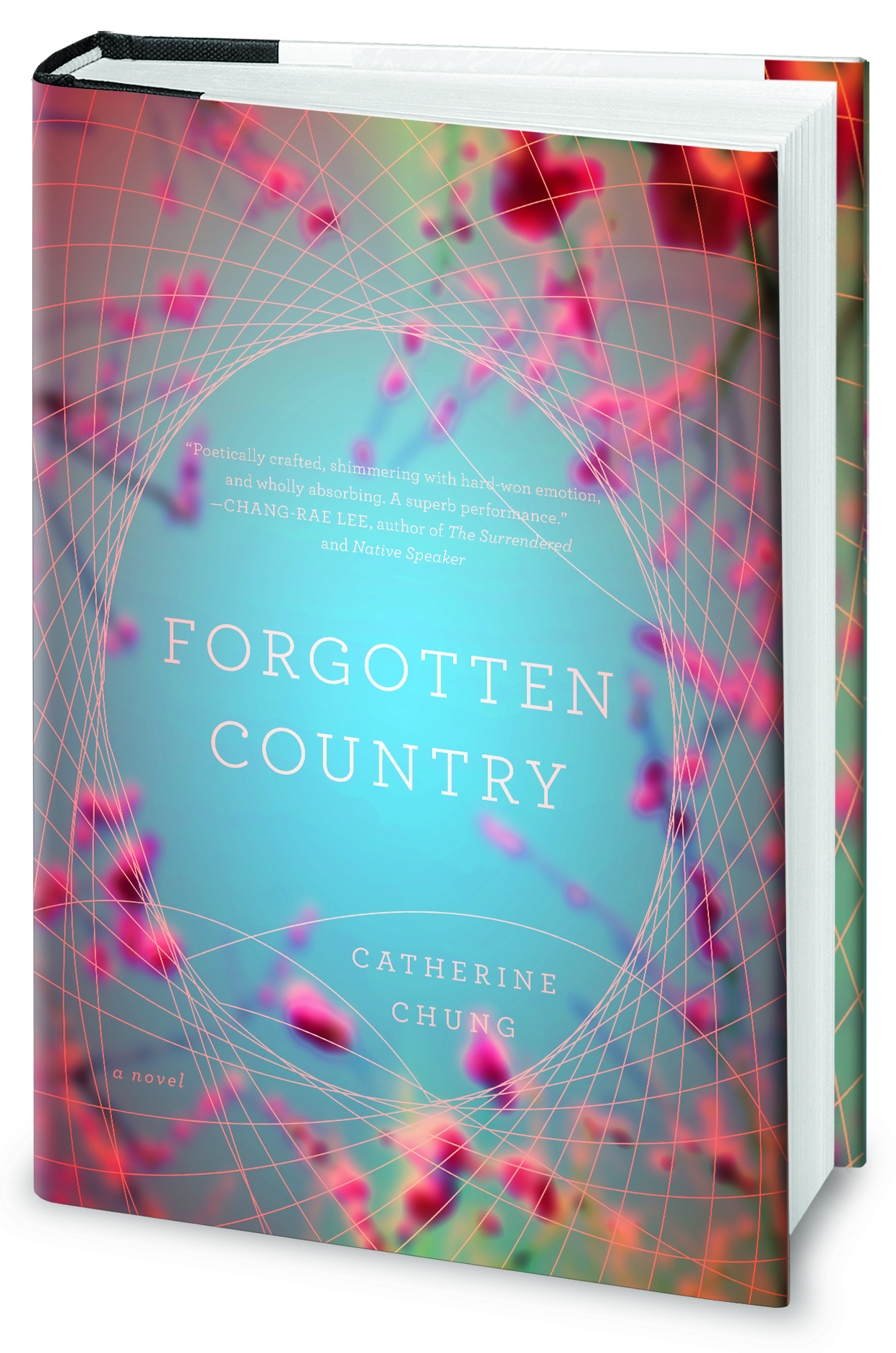 I was also interested in the idea of sisterhood on a symbolic level, because of the split between the North and South Koreas. Families have been separated for an entire generation now, and women are so often the ones responsible for maintaining family ties, or mourning lost ones, and I was interested in exploring that, especially through the relationships between sisters, which is such a deep and abiding connection.

Catherine Chung: Roxane Gay’s Ayiti. That woman is just amazing. Krys Lee’s Drifting House. And Sharon Guskin’s The Other Child, which is forthcoming from Amy Einhorn Books next year — I am so excited about it.

SheKnows: What other novels would you recommend to readers who are interested in learning more about Korea or Korean Americans?

Catherine Chung: How about authors? Chang-rae Lee, Alexander Chee and Nami Mun — and if we can open it up to short stories and other forms, then Don Lee, Matthew Salesses and Krys Lee.

SheKnows: You’re already at work on your second novel. What can you tell us about it?

Catherine Chung: It’s going to be built around a female mathematician loosely based on a composite of several real-life figures who lived in the first half of the 20th century, and ended up doing revolutionary ground-breaking work in their fields at a time when women weren’t even allowed to go to university. I’m really excited about this project. So many things were happening in math and science during the time period it’s set in, and also there were so many things going on and gaining momentum as far as women’s rights and human rights, and the world was changing so fast then. It will be very fun to write about.