SheKnows brings you exclusive photos from the set of the new Edgar Allan Poe murder mystery: The Raven, starring John Cusack and Alice Eve. How do you dress when you want to catch a killer…? 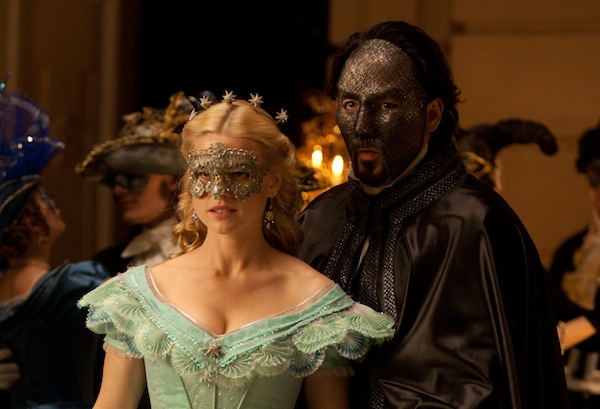 Do you love period pieces as much as we do? Then, be still your beating heart as we go back in time to the dark days of the 19th century with America’s favorite poet of death in the new movie about Edgar Allan Poe.

The Raven is a murder mystery about a string of deaths that mimic the writings of the famed poet of darkness (played by John Cusack).

Once upon a midnight dreary 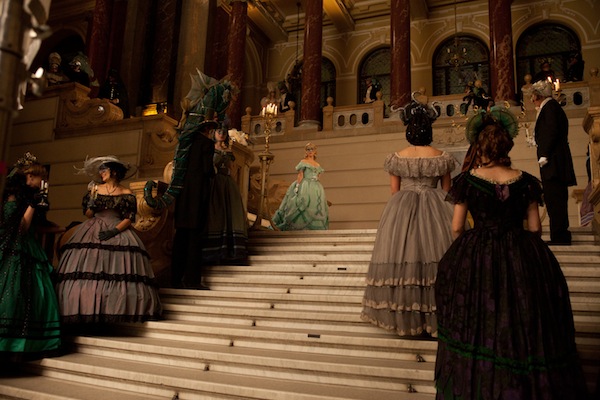 Costume designer Carlo Poggioli took the challenge of finding the right mix of goth and intrigue to create a custom wardrobe fit for even the darkest murder plots.

When detective Emmett Fields (played by Luke Evans of Immortals and Clash of the Titans) enlists the help of Poe to catch the killer, more than a few clues must be unturned.

Be still my beating heart 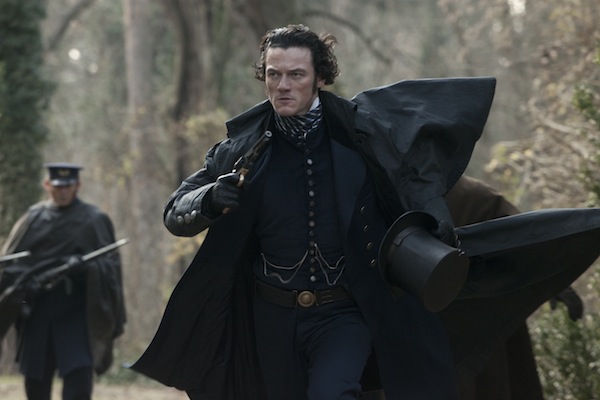 When the murderer turns his attention to Emily (played by Alice Eve of Entourage and She’s Out of My League), a woman Poe cares for deeply, things get even more personal.

This maiden she lived with no other thought 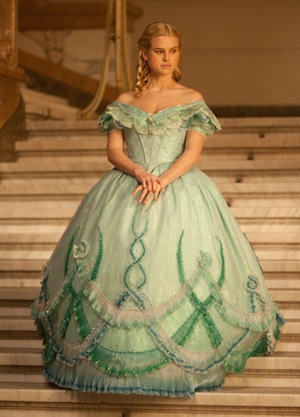 Specializing in period pieces such as Season of the Witch, Cold Mountain, A Midsummer Night’s Dream and The Brothers Grimm, Poggioli focused on the macabre sense of ominous doom that so many of Poe’s poems evoke.

The costuming for The Raven is the number one thing that gives it that devilishly dark feel so many of the poet’s fans will be expecting.

Eve’s clothing, as seen in these exclusive photos, show the attention to detail it took to make each character stand out.

When Emily attends a masquerade ball (Fitting for a Poe story, no?) where the killer is no doubt hiding in plain view, audiences get a glimpse of the mystery that lies ahead. According to Poggioli, the period corsets he created for the film presented a challenge for Eve. “I’m not sure she ever worked in one before,” he says.

During the process of designing, Cusack himself got involved. “John’s vision was black,” Poggioli says. He wouldn’t have it any other way.

That contrast between Emily, dressed in cool blues, and Poe, in all noir, creates a tension for the audience. The question remains, can they catch a killer who seems to know more about them than they do about him…?

The Raven releases in theaters April 27.