Those of you who remember the 21 Jump Street franchise will enjoy returning to high school undercover with fun cameos from Holly Robinson Peete and a disguised Johnny Depp. (Yes — look for him!) 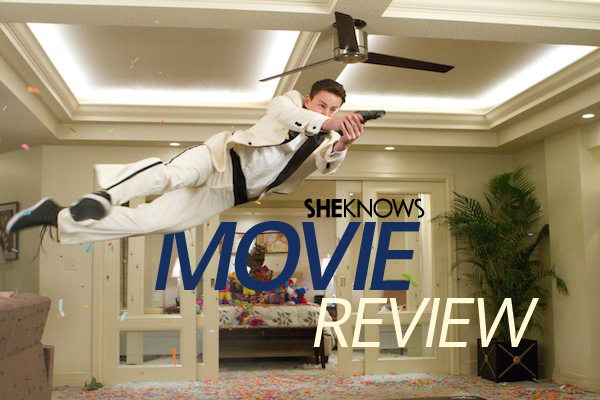 The movie starts in 2005, with Channing Tatum as Jenko, the high school jock with the pretty girlfriend coveted by Jonah Hill as Schmidt, the typical nerd who Jenko refers to as the “not-so-Slim Shady.” Cut to 2012 with both Jenko and Schmidt joining the police force and partnering up on park patrol. An underachieving team, Jenko can’t remember the full Miranda rights and Schmidt is trigger-shy. After messing up a drug bust, they are reassigned to 21 Jump Street, under the scrutiny of Captain Dickson, played hilariously by Ice Cube who isn’t afraid to blast the insults. Their mission: Go undercover at a local high school and find the supplier of a new synthetic drug.

But going back to high school is far from a redux. Times have changed and so have teenagers. Jenko is no longer worshipped by the cool kids. In fact, his ambivalent attitude toward his gas-guzzling car and the environment in general exiles him to the chemistry lab with the tech geeks who perform raps about the elements. Schmidt however, finds the affection of cute girl Molly, played by Brie Larson, and becomes buds with her sometimes-boyfriend Eric, played by Dave Franco (yes, James‘ younger brother), who happens to be the school drug dealer.

Jonah Hill joyfully relives high school until he gets in over his head, having trouble separating real life from his fantasy of how high school could have been. Channing Tatum gets his dose of what it’s like not to fit in and the benefits of studying science. Overall, 21 Jump Street succeeds in bringing laughs while smartly making fun of itself.

Bottom Line:  21 Jump Street is a clever, fun comedy that will have you laughing while longing for those iconic gems from the 1980s. Totally well done!