The moment we’ve been waiting for all season finally arrived on last night’s episode of the Jersey Shore. Read on to find out what happened when The Situation spilled the beans to Jionni about Snooki’s cheating ways. 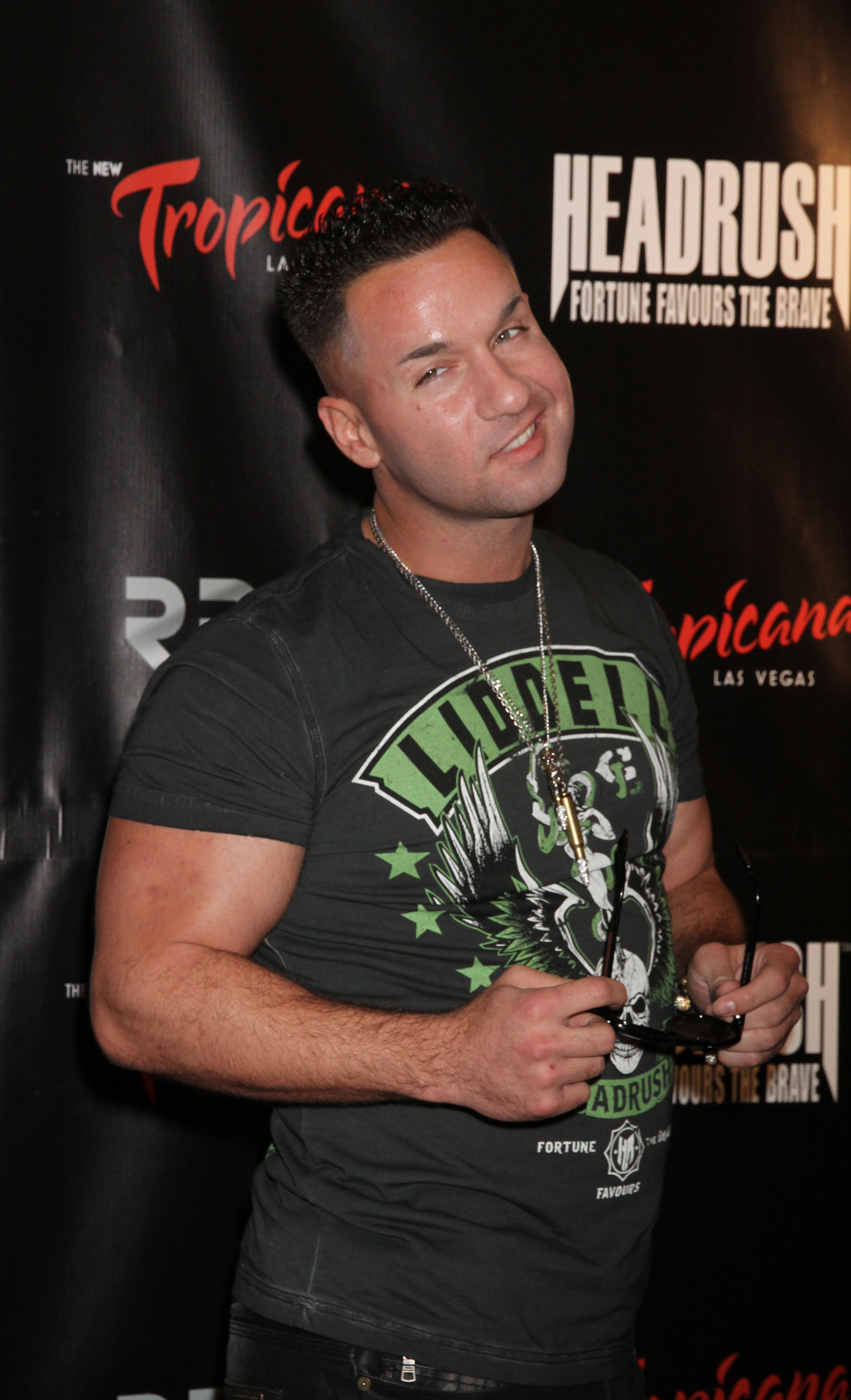 It’s official: The Jersey Shore is turning into Snooze Shore. Were you hoping for fireworks, fighting and lots of drama when the Situation finally called Snooki’s bluff and let Jionni in on their alleged sexcapade before the crew went to Italy? So were we, but sadly, they failed to deliver.

Instead of flipping out like most boyfriends would at the news, Jionni shook the Situation’s hand and headed back to bed, where he let Snooki off the hook and laughed about the Sitch’s failed attempt to stir the pot.

Afterward, family dinner erupted into a full-fledged food fight, with a minor screaming match between Snooks and Mike while the rest of the roommates watched from a distance. Given her recent announcement that she’s pregnant and engaged to Jionni, we knew it wasn’t going to be the end of the couple, but overall the entire thing was relatively tame and anticlimactic.

The next morning, Deena showed up for her last day of work at the Shore Store with Ronnie and Snooki, and invited her friend Joey down for a night out. Being good roommates, everyone convinced her not to since he didn’t actually care about her, but her problems didn’t end there. Deena wanted to head out and get drunk to forget about her boy problems, but her partner-in-crime Snooki left her hanging to have a heart-to-heart with JWoww. Poor little meatball!

After the booze wore off, the rest of the roommates went camping while Vinny and Pauly stayed at the house for some quality bromance time. Out in the wild, Snooki and JWoww decided to don camouflage outfits while the Situation went to work setting up the campsite and pitching tents, except this time, there wasn’t a DTF lady to help him out.

The episode ended with a campfire conversation about Deena’s boy problems and Snooki responded to Deena’s abandonment issues by claiming she was just jealous of her and Jionni.

Back at the shore, Pauly and Vinny orchestrated a prank where they turned the house inside out. At least they try to keep us on our toes.

Tell us: With JWoww, Snooki and Pauly D getting spin-offs, do you think this will be the last season of the Jersey Shore?