Algonquin Books, an imprint of Workman Publishing, has given readers everywhere a bit of the luck of the Irish this month by offering 7 of their staff-favorite e-book titles for under $2 each for 14 days only. Starting March 12, take advantage of Algonquin’s generosity and download these novels and memoirs to your favorite e-book reader. 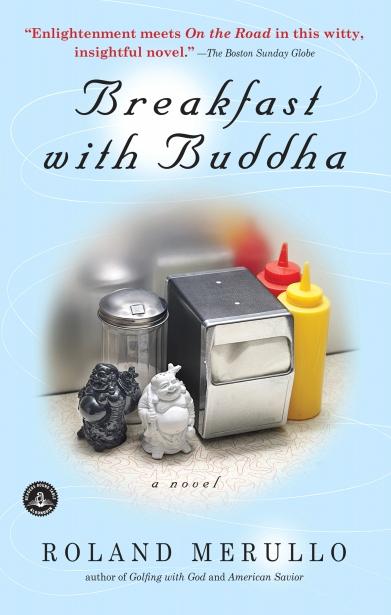 The Boston Sunday Globe described Breakfast with Buddha as a “witty, insightful novel.” Merullo has crafted a road trip novel like none you’ve ever read. Irreverent and skeptical Otto Ringling reluctantly agrees to take a Buddhist holy man on a six-day road trip from the East Coast to the Midwest. Will either of them survive the trip intact? From insightful conversations to touristy sight-seeing, the two men share their very different worlds, learning something along the way. Recommended by Algonquin Publisher Elisabeth Scharlatt. 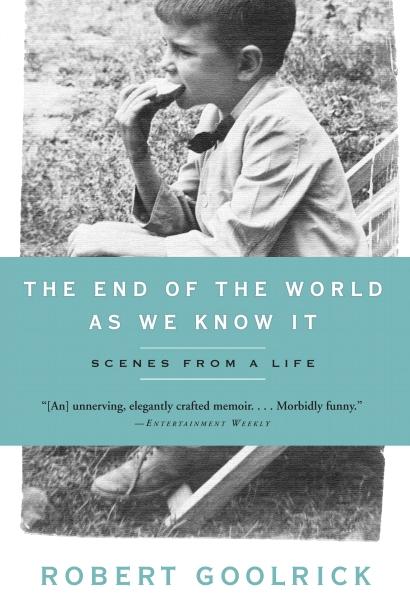 The End of the World as We Know It: Scenes from a Life

Entertainment Weekly called The End of World as We Know It an “unnerving, elegantly crafted memoir… Morbidly funny.” In this sometimes dark memoir, Goolrick recalls what it was like to live in two very different worlds. First there was the all-American family facade that made up the outside world, in which he and siblings were happy go-lucky. The other was the indoor truth, the existence no one but the family saw, which was colored by heavy drinking and depression. A beautifully written addition to Southern literature recommended by Algonquin Online Marketing Director Michael Taeckens.

Gossip of the Starlings 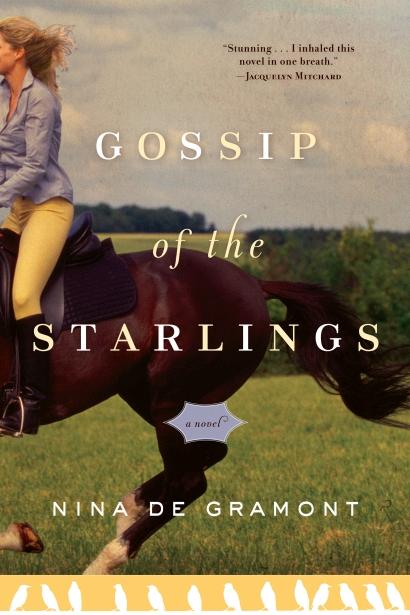 When recommending Gossip of the Starlings, Library Journal said, “Think Donna Tartt and Bret Easton Ellis with the wisdom of hindsight… A compelling coming-of-age novel… that excels in its honest depiction of the interrelationships among teens and with their families and circumstances.” It is almost scary how accurately de Gramont has captured the nature of teenage girl friendships. There’s always a bit of competitiveness and codependency but Skye and Catherine’s relationship is heading toward destruction. Recommended by Algonquin Senior Editor Kathy Pories. 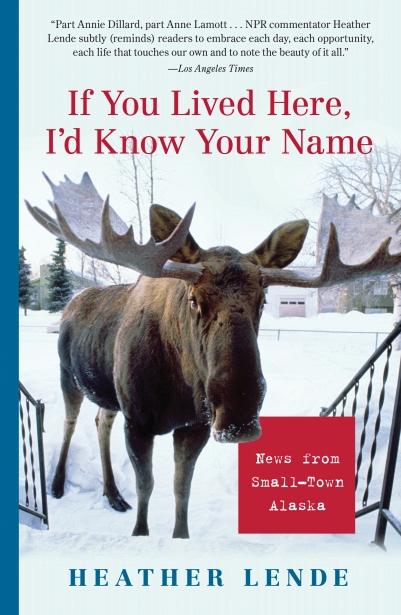 If You Lived Here, I’d Know Your Name: News from Small-Town Alaska

Although If You Lived Here is about the very remote town of Haines, Alaska, USA Today noted that in this “delightful collection of 23 essays… Lende finds universal truths in the most local of local news.” Whether talking about her quirky neighbors, Mother Nature, or the struggles of living on the edge of the wilderness, Lende ultimately brings her dispatches back home, making this memoir both a personal story and a reflection on a world she observes mostly from a far. An engaging read recommended by Algonquin Senior Editor Amy Gash. 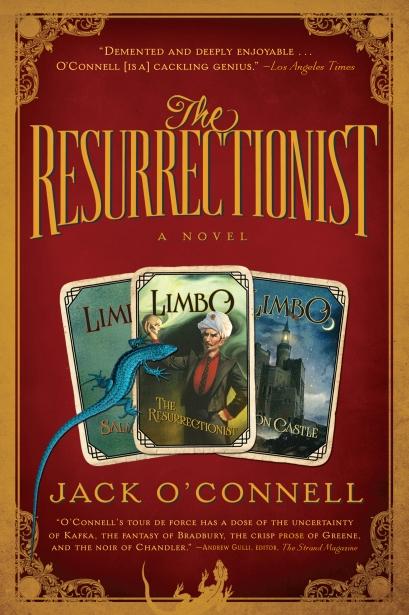 It’s difficult to resist the The Independent‘s reaction to The Resurrectionist: “It’s a helter-skelter, a roller-coaster, a ride on a ghost train — if the fairground had been designed by Philip K. Dick, Stan Lee and Edgar Allan Poe.” On the surface, O’Connell’s novel is about Sweeney’s journey to cure his 6-year-old son, Danny, who is in a seemingly irreversible coma. Can the doctors at the Peck Clinic bring the boy back to life or is Danny forever lost in Limbo, the setting of one of his favorite comic books? Fans of dystopia, mystery, and noir thrillers shouldn’t miss this unique father-son novel, which was recommended by Algonquin Executive Editor Chuck Adams. 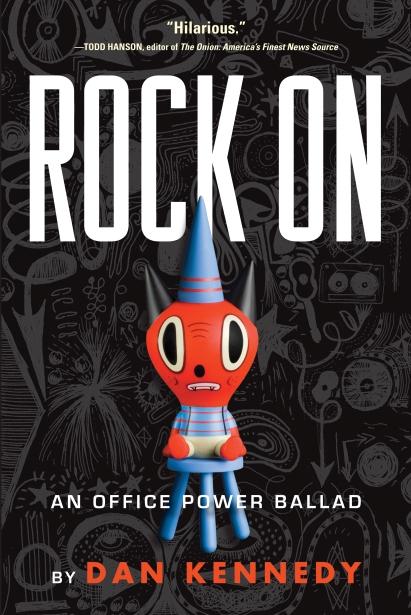 Rock On: An Office Power Ballad

If you ever dreamed of working in the music or entertainment business, then you’ll want to read Rock On, which People magazine called “fast-moving and darkly funny.” After landing a marketing position at a major recording studio, Kennedy soon realized his background as a music buff and one-time DJ hardly prepared him for the realities of the board room. Kennedy’s wit and sharp observations of the intersection of art and business give us the inside scoop on a industry that may have lost its piece of the 21st-century pie. Recommended by Algonquin Marketing Director Craig Popelars. 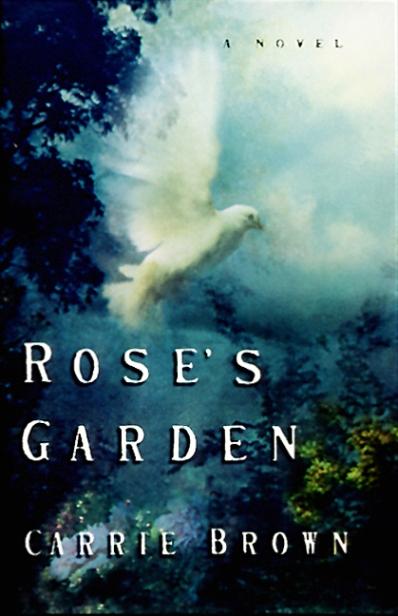 Rose’s Garden is a love story of the best kind, As Kirkus Reviews noted, it’s “a wise, surprisingly deft, fable-like first novel… A warm, remarkably surefooted debut.” After more than a half-century of marriage to the love of his life, Conrad is not doing well as a widower, falling into a depression, until he is visited by an ethereal being, who helps him reembrace life. Get lost in Brown’s moving story of the power of love and our connection to nature. Recommended by Algonquin Associate Publisher Ina Stern.

Audio book roundup for March
Adventure in e-reading: Worth the download
SheKnows book trailer of the week: Torn

3 mins ago
by Giovana Gelhoren