Kim Kardashian has made a major charitable donation in lieu of returning her wedding gifts. Okay or déclassé? 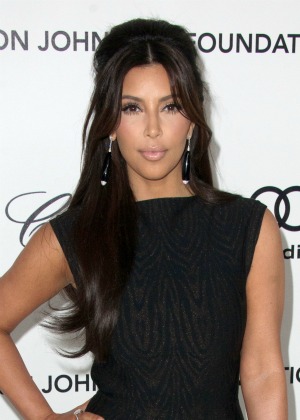 Kim Kardashian collected an estimated $100,000 worth of wedding gifts when she married Kris Humphries last summer — but since she split just 72 days into the marriage, shouldn’t she be giving all those gifts back? Yup — but that is not what she’s doing.

Instead of doing what etiquette dictates and returning her wedding gifts to their senders to do with as they will, Kardashian is taking a different tact and donating a huge wad of cash to charity.

The reality star had made a $200,000 donation to the Dream Foundation, twice as much as her estimated wedding present haul. She announced her move to guests in a group letter.

“I would like to thank you for your generous and thoughtful wedding gift,” she wrote. “It has taken me some time to pull everything together but I wanted to let you know that the money for every gift received by me at my wedding has been donated to the Dream Foundation.”

While the thought is a lovely one, there are a few problems. First of all, according to the rules of etiquette, is was not up to Kardashian to decide what to do with the gifts. She should have given them back to their senders so they could decide.

“The rule of thumb is if the marriage ends after just six months, you should return the unused gifts,” Lizzie Post, author of Emily Post’s Etiquette 18th Edition, told the Daily News. “After just 72 days, the gifts must be returned to the wedding guest.”

Another person miffed about the gift situation? Her ex Kris Humphries, who sources say hasn’t seen a single one of the gifts and believes that as community property they should be divided 50/50.

“Kris has never seen any of his gifts,” a source told HollywoodLife.com at the beginning of February. “He doesn’t have a list of any of the gifts. He feels the gifts are communal property in the marriage and therefore, they should have been at least divided 50/50.”

Of course, that too goes against etiquette — and Humphries doesn’t seem to have contributed anything towards Kardashian’s charitable donation, either.

Tell us: Should Kim have returned the gifts instead of giving to charity?