Eddie Murphy may or may not be dating singer Toni Braxton, but he is willing to commit to another role at the Academy Awards. 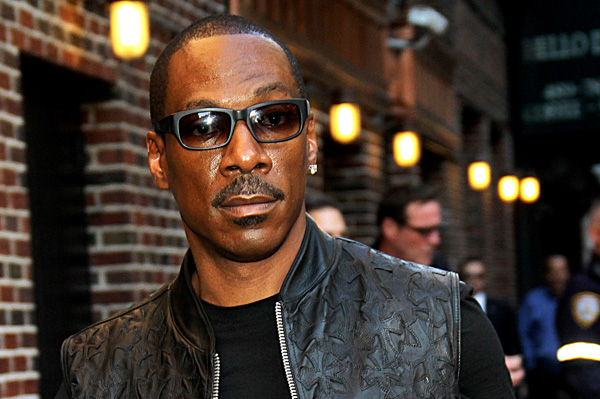 Eddie Murphy disappointed his fans when he pulled out of hosting the 2012 Oscars when his friend, Brett Ratner, quit his producer role with the show after an ill-advised gay slur. The comic hasn’t dismissed the idea of one day hosting the show, though. He told Access Hollywood that he would consider hosting the show if the opportunity comes up.

“It’s still something that I would like to do one day, because all the best comics have done it,” Murphy said. “It’s one of the few things I haven’t done in my 35 years in this business, so I would like to have that be part of my résumé as well.”

That doesn’t mean he thinks his colleague, Billy Crystal, didn’t do a good job.

“I thought Billy did a wonderful job,” he told Extra. “It would be a little quicker with me driving.”

The Tower Heist star is right about that, though he probably would have caused more controversy than Crystal did with his blackface. He’s always had a sharp comedic style, even though he’s curbed it over the years with roles in movies like Shrek.

Now, the comedy star is trying out something different for his role in A Thousand Words: Not talking.

“The challenge of having to be funny without talking [appealed to me],” he told Entertainment Tonight. “Having to tell the story without talking — I thought that would be something I hadn’t done.”

Despite everything he’s done, there is still one thing he won’t do: Get naked for comedy.